The Abit KV8-MAX3 does offer the user a lot of features, including a slightly different external connection configuration than you will see on other motherboards.

At the first introduction of the MAX series of motherboards from Abit, they decided to go legacy-free on their peripheral connections. This included getting rid of the serial port, parallel port and PS/2 ports. However, there was enough backlash from the lack of parallel ports that the second generation gave in and included two PS/2 ports for keyboards and mice. What you are left with is what you see above: probably the best all around configuration for the modern computer enthusiast, in my opinion.

What you are seeing there is four of the possible eight USB 2.0 ports provided by the VIA 8237 south bridge, one out of a possible four channels of the Fire Wire, and all the connections you’ll need for the on-board 6-channel audio Abit has provided. A Gigabit LAN solution from the 3Com Marvell 940 chip is on there as well, for a complete solution for you.

For additional expansion there are two addition headers on the motherboard for both USB 2.0 and Firewire connections. This will allow you to max out the connections at 8 USB and 4 Firewire – which is a lot of connectivity options for you.

For storage, Abit did not let you down either. How does 6 total SATA channels sound to you, with 4 from the Silicon Image 3114C chipset and two from the VIA 8237 south bridge? Pretty good if you ask me – and they all support RAID in at least RAID 0 and RAID 1.

The Abit packaging that I received for this review didn’t include some of the normal things like the SATA cables and IDE cables, so I have no way of accurately telling you what Abit includes as far as that is concerned – but Abit hasn’t let us down before.

What they did include was the Abit case badge and the software for their drivers and uGuru setup, which we will cover on the next page. Also included was the Abit Secure IDE tool that gives the user an easy way to encrypt their hard drive data with a physical device between the drive and the IDE channel. 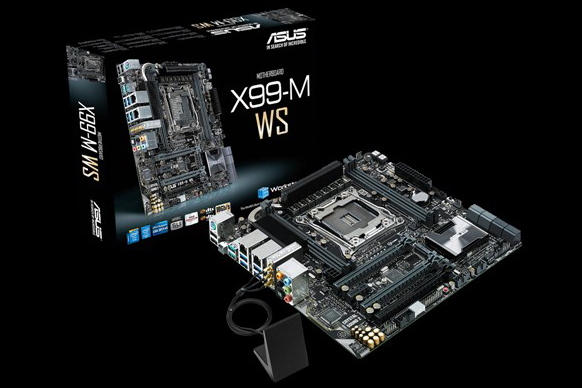