The Aerocool Deep Impact DP-102 HSF comes securely packaged in a unique round container. In addition to the pre-assembled heat pipe cooler, you get a package of P4 Socket 478 mounting hardware, a package of 80 mm fan adapter brackets, a tube of Aerocool thermal paste and a very brief set of mounting instructions.

The DP-102 heat pipe HSF incorporates what Aerocool calls a Superconductor Tube. In reality this is a copper heat pipe. The round heat pipe is soldered to a small copper base that when mounted sits directly on top of the CPU core. Heat is transferred out of the CPU and into the base of the heat pipe where it vaporizes the proprietary working fluid (typically distilled water). Water can boil at this low temperature because there is a partial vacuum inside the heat pipe.

The vaporized liquid flows to the other end of the tube, which is air-cooled, by the numerous copper fins and condenses back into liquid. An internal wicking material then moves the liquid back to the hot end of the heat pipe via capillary action to complete the heat transport cycle. The integral wire mesh wick insures the heat pipe will operate properly regardless of the mounting position. The process of vaporizing and then condensing a working fluid is an extremely efficient way to transport heat. Water absorbs 540 cal/g (latent heat of vaporization) when it changes from a liquid to a gas and then releases that same amount of heat when it condenses back into liquid.

Two Aerocool labeled 80mm aluminum frame fans came with the DP-102. These fans are rated at 2,500 RPM, 31.5 CFM and 24.6 dBA each. They include RPM monitoring and come fitted with a 3-pin connector. During testing, I plugged the fans into the CPU and CASE fan mobo headers.

Aerocool recommends that when using two fans they both blow in over the heatsink fins. With both 80 mm fans installed, the DP-102 cooler is quite large – almost the size of an ATX power supply! This may prove to be a problem for some people with some motherboards as the fans may interfere with the North Bridge heatsink or other relatively large components around the CPU socket area.

The original Deep Impact used a wrap-around fan shroud to help contain and focus the flow of air over the cooling fins. The new DP-102 does not include this feature. The single shroud has been replaced with two mounting brackets. Not only do they not shroud the flow of air, they actually block a significant area when used with the 80 mm fans. Again, it will be interesting to see how this change impacts the overall cooler performance.

A new feature of the DP-102 allows freely rotating the base plate, so the fans can be positioned in whatever orientation works best for clearance and airflow.

The round copper base exhibits a relatively smooth machined finish and is surrounded by a bead-blasted aluminum mounting plate. Two plates are included with the DP-102 universal cooler: one for AMD Athlon Socket A CPUs and the other for Intel P4 Socket 478 CPUs. The cooler came with the AMD base plate and 3-lug clip installed as shown above. 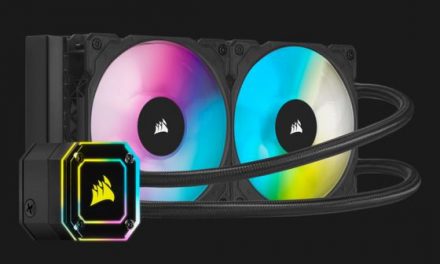 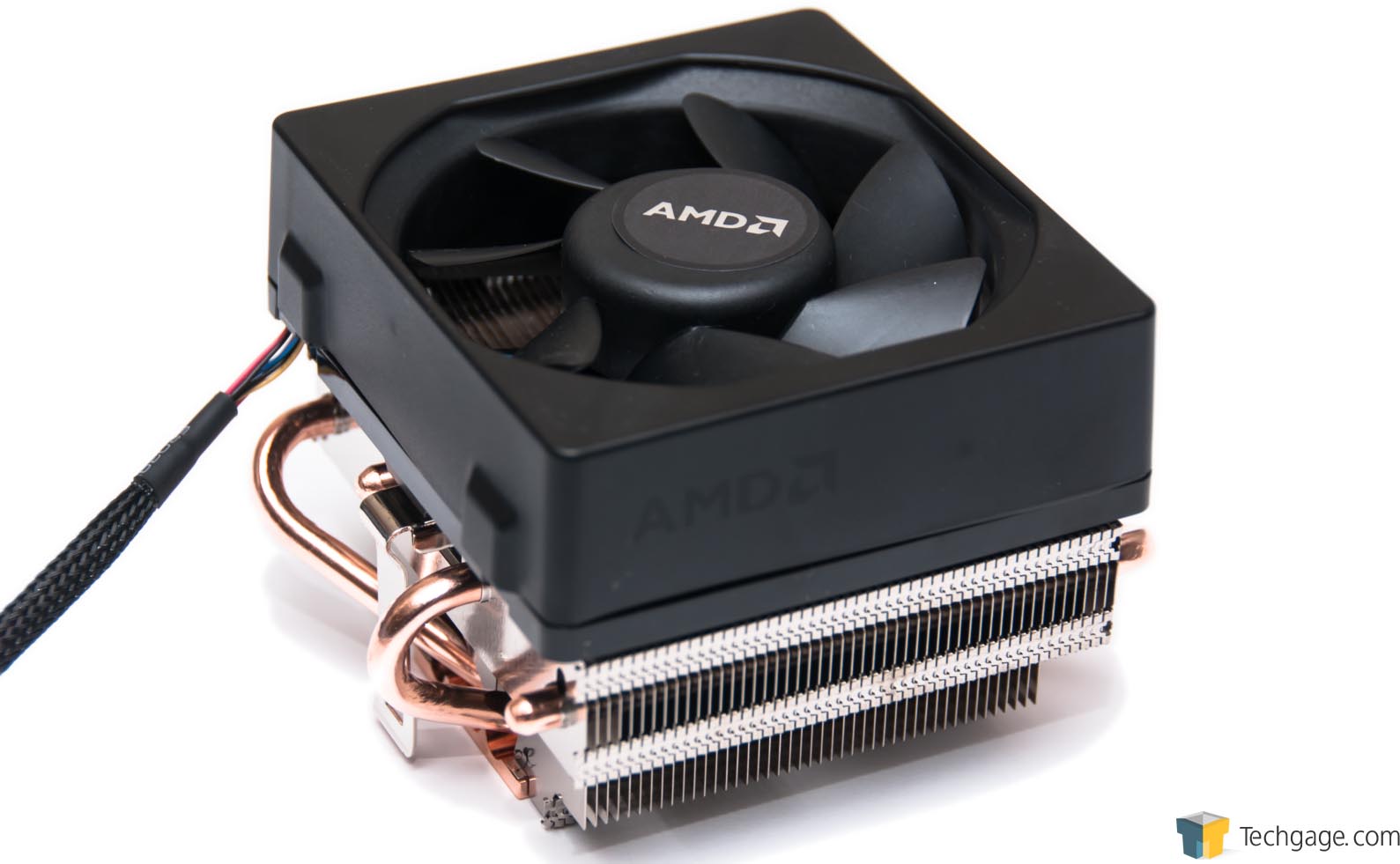