Prior to receiving the DP-102, I re-mounted the original DP-101 on my test computer to run it for a few days and re-confirm my original data. With this freshly in mind, I was quite disappointed to discover how difficult the new DP-102 was to install and remove.

The AMD 3-lug clip has been re-designed and no longer incorporates a “tool slot” for engaging a screwdriver. The mounting tab is too small (and extremely uncomfortable) for my wimpy fingers to grip so I had to use a pair of pliers, which proved very cumbersome! In my humble opinion, the original DP-101 3-lug clip was much easier to use.

The clip also interferes with and prevents mounting the large 80 mm fans in a “North-South” orientation. So I pre-installed the fans in the traditional “East-West” orientation but quickly discovered one of the fans hit a row of capacitors behind the CPU socket when I tried installing it. I was however able to bend the fan mounting bracket on that side just enough to permit it to clear. (Not a very satisfying permanent fix.)

Did I mention this cooler is HUGE? When fitted with two 80 mm fans, the DP-102 is one of the largest cooling solutions I have ever seen. I suspect this will prevent many people from being able to use the two 80 mm fans.

Testing was performed on the same AMD Athlon XP-2400+ platform I use for all heatsink and waterblock evaluations. This computer is an open chassis rig running at stock speeds and voltages. For more detailed information on how I test, please go here.

CPU temperatures were measured with a calibrated thermocouple attached to the processor with Arctic Alumina epoxy. The CPU was fully loaded by running the distributed computing application Folding@Home. Before each test mounting, both the CPU and heatsink base was cleaned with isopropyl alcohol and a very thin coat of AS3 was applied to the CPU core.

I tested the DP-102 HSF with both the supplied 80 mm Aerocool fans and the single 60 mm fan that came with the DP-101. Each combination was mounted at least three times to check for consistency. I also included several other similar heatsink fan combinations that were tested under the same conditions for comparison.

The following graph shows the differential temperature between the CPU and ambient air (internal case air temperature) for each of the six different heatsink fan combinations tested.

As you can see the Aerocool DP-102 heat pipe cooler turned in respectable numbers and easily matched the performance of several other similar heatsinks when operating with two 80 mm fans. The new Deep Impact does not perform quite as well as the original DP-101 when operating under the same conditions with the same single 60 mm fan. I suspect this is due to the smaller fin area of the DP-102 and a slightly less efficient air shroud design. All of the numbers for the four aftermarket coolers are very close (~1ºC for idle and <2ºC load) and within the range of mounting and measurement accuracy.

As one might expect, running with two 3,000 RPM 80 mm fans generated a little more noise than the single 3,000 RPM 60 mm fan produced. For very quiet cooling solutions the original DP-101 and the Thermaltake Silent Boost have a slight edge.

I would have liked to test the DP-102 with two 70 mm fans. Unfortunately due to a HDD crash and the constraints on both time and money from the holidays this was not possible. I suspect using two quiet 70 mm fans either blowing in or sucking out will produce the best combination of performance and noise for this cooler. 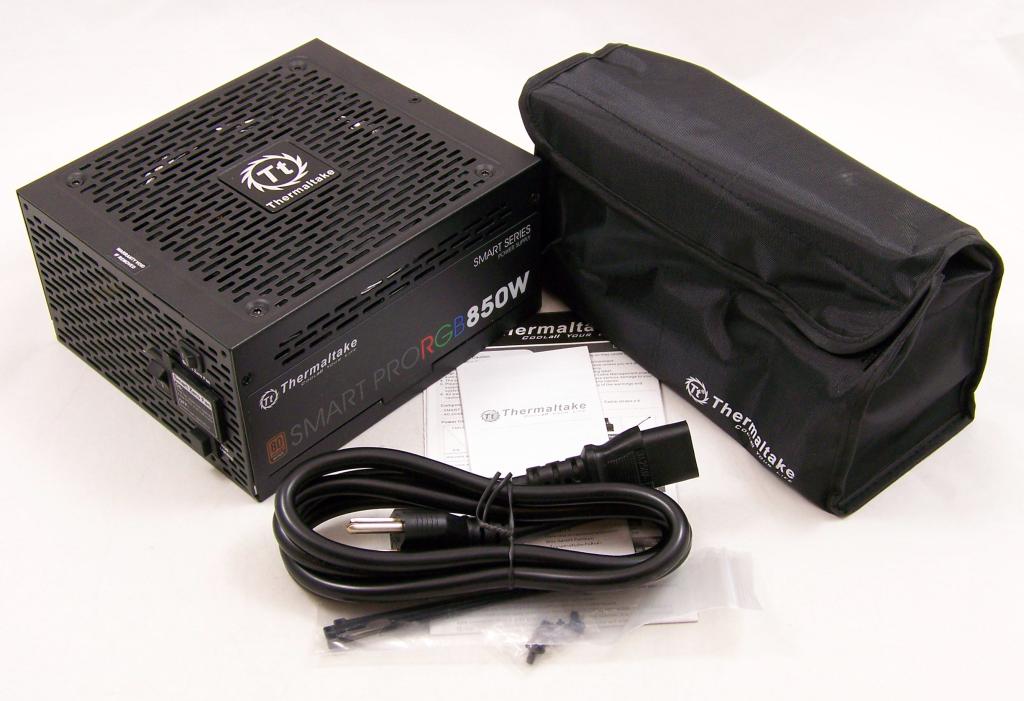 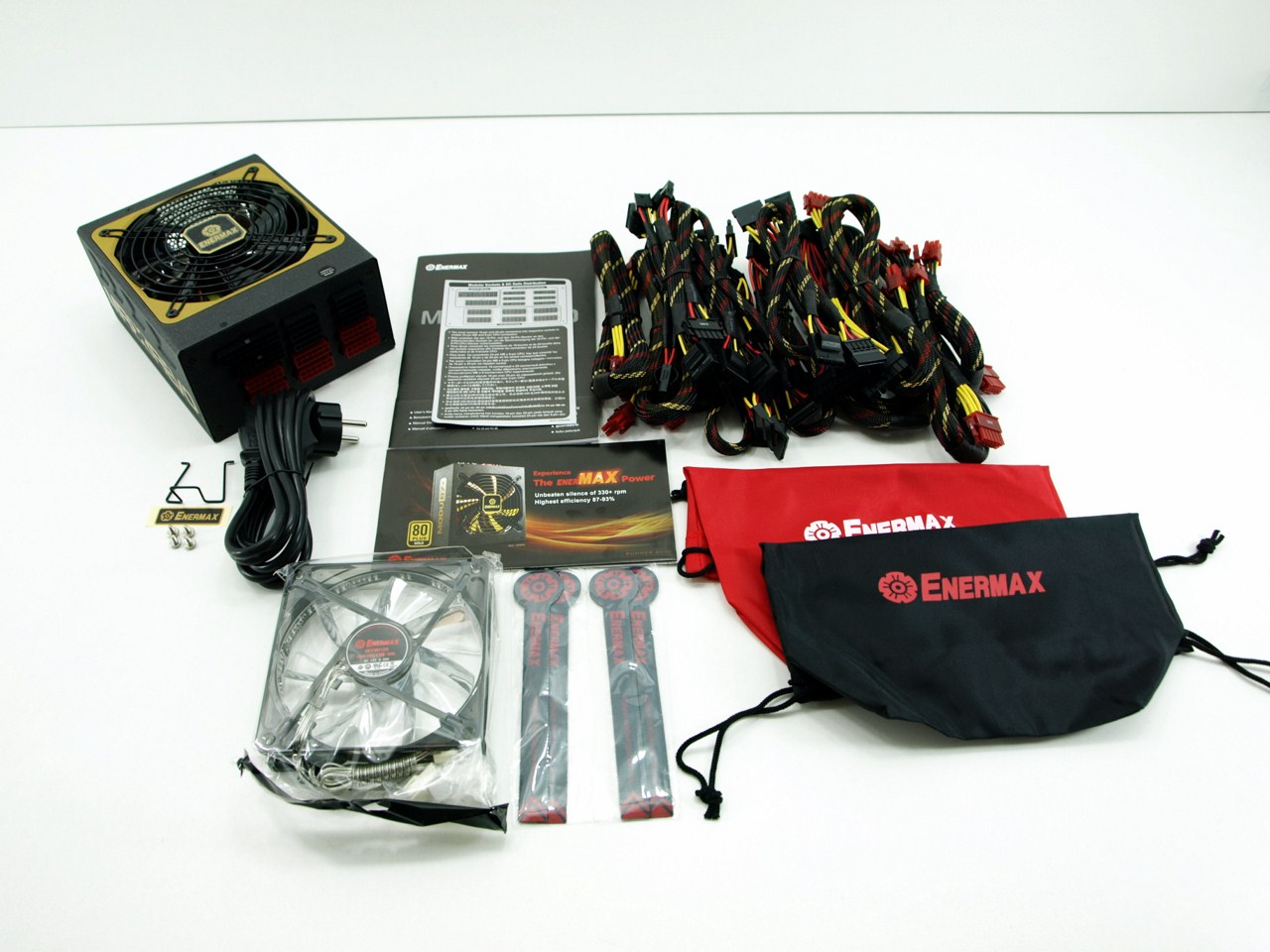 1300 watts of golden power from Enermax 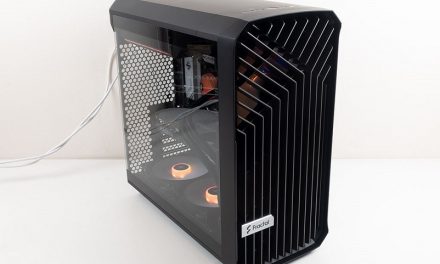