PALO ALTO and SUNNYVALE, Calif., Feb. 24, 2004 – HP and AMD today announced an expanded collaboration to broaden HP’s standards-based server portfolio with the introduction of AMD Opteron(tm) processor-based systems in the HP ProLiant server family. The companies have agreed to work together to drive next-generation server capabilities through a multi-year purchasing, marketing and technology collaboration agreement.

“Yahoo! is pleased to see HP ProLiant servers using the AMD Opteron processor. With all of the dependability and functionality we expect from the ProLiant line, this is a welcome addition that makes a lot of sense for Yahoo!,” said Kevin Timmons, senior director of Operations, Yahoo!.

“We are very excited by HP’s enhancement of its HPC roadmap by the addition of AMD Opteron processor-based ProLiant server nodes for large-scale clusters,” said Mike Levine and Ralph Roskies, co-scientific directors, Pittsburgh Supercomputing Center. “By providing a choice of HPC solutions, based on both ProLiant and Integrity servers, HP is well-positioned to maintain its leadership in HPC.”

AMD (NYSE:AMD) designs and produces microprocessors, Flash memory devices and system-on-chip solutions for the computer, communications and consumer electronics industries. AMD is dedicated to helping its customers deliver standards-based, customer-focused solutions for technology users, ranging from enterprises to government agencies and individual consumers. Founded in 1969, AMD is a Standard & Poor 500 company with global operations and manufacturing facilities in the United States, Europe, Japan and Asia. 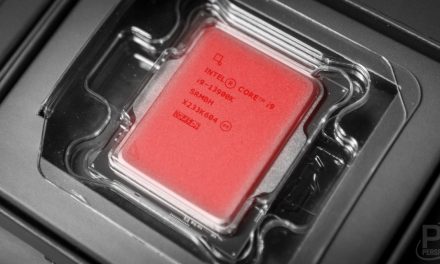