The Chaintech ZNF3-150 motherboard based on the NVIDIA nForce3-150 chipset does quite well in the competition being the NVIDIA based Athlon 64 motherboard we have reviewed to date.  The performance of the board is not better than the competing VIA chipset motherboards, but it is not worse either.  One of the benefits (or fault) of AMD’s on-die memory controller is that performance is not going to waiver much from one chipset vendor to another.

If you are looking for features, the Chaintech motherboard has you covered.  Though the NVIDIA chipset itself doesn’t offer a whole lot in this arena, Chaintech has more than made up for by including external chips to supplement it.  Adding VIA’s 7.1 channel audio, 4 channels of Serial ATA and RAID support via a Silicon Image chipset and then including the regulars like Firewire, etc, Chaintech makes sure the user is well taken care of.  The extra goodies that Chaintech includes in their Zenith packaging also make the motherboard a bit more appealing, even with its moderate ~$160 price tag.  (Check the Prices tab above for real time pricing).

Chaintech has attempted to innovate with the Radex system (though Abit had there’s out first) but the effort is largely lost by the fact that the Athlon 64 processor is just not a good overclocker, for the most part.  The added noise of the fan on the exhaust probably out weighs the benefits, unfortunately.

If you are looking for an Athlon 64 system, the Chaintech motherboard should be a good choice for anyone looking for a lot of features and extras.  Chaintech has even more planned for their release of an NVIDIA nForce3 250 chipset motherboard, as that chipset comes with some very unique features that VIA doesn’t offer.

Prices on the Chaintech ZNF3-150 Motherboard: 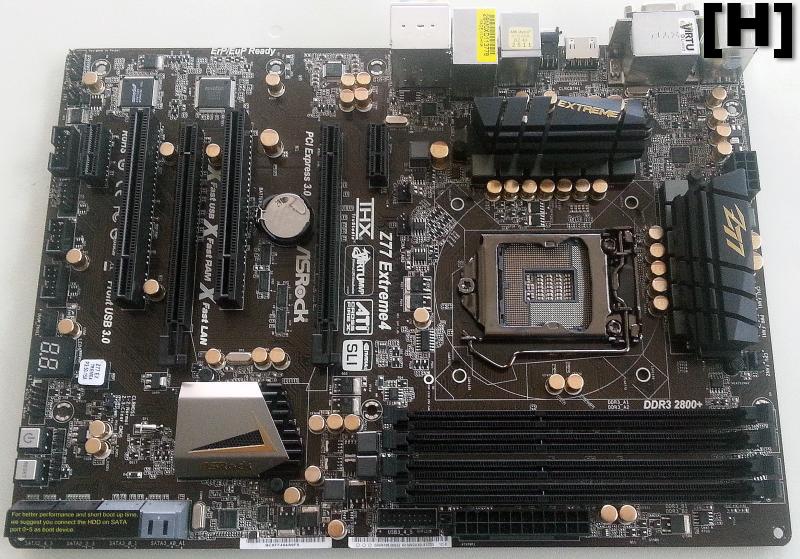