eMachines was the first to release a notebook based on the Athlon 64 Mobile processor, and they made it a powerful one at that. With a price tag that should make other manufacturers blush.

If you would have told me that one of the most technically advanced and powerful notebooks on the market today would be manufactured by eMachines more than a few weeks ago, you would have been greeted with a hearty laugh.  But as I sit here and type on the eMachines M6805 notebook computer, my opinion has been flipped.

eMachines has been selling desktop machines since 1998 and has since that time shipped over five million PCs worldwide.  Hitting major retailers like Best Buy, CompUSA and Circuit City gave eMachines the audience they were looking for.  Coupling that with their outrageously low price points and its no wonder that they did as well as they have.  Of course, most of the desktop machines they produced would probably not be recommended products here at PC Perspective, but for the average-Joe and mom-and-pop computer, it was perfect — doing everything they needed to do at the price point that made sense to the marketplace.

eMachines was one of the first OEMs to offer a 64-bit desktop machine, their T6000 series of computers brought the Athlon 64 processor to the masses for the first time.  Though the system didn’t sport the feature set we would have exactly asked for, we applauded the effort to bring a great processor from AMD into the mainstream where AMD has traditionally had problems.

With the announcement of their M6800 series of notebooks, eMachines once again took the front stage by being the first to offer a notebook based on the Mobile Athlon 64 processor.  And the features listing on the product is astounding, to boot.  I knew that I needed to get one in here to test and review…and my personal laptop was being scrapped, so I headed down to the local Best Buy retailer. 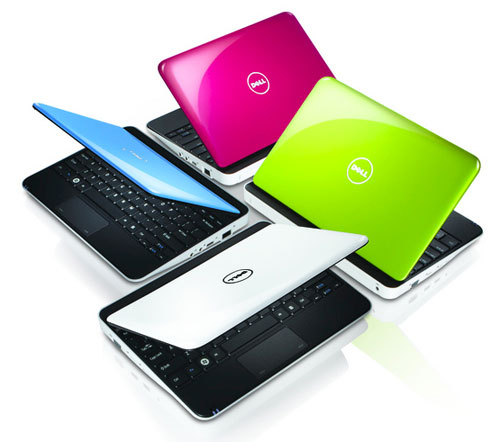