The first installment in the transformation of a Shuttle SB61G2 into a custom-designed and watercooled system. With every component watercooled and a custom-fabricated case, this system is sure to be anything but conventional.

A few years back, Shuttle threw the PC industry a curveball with the introduction of its XPC line of small form-factor systems. As time progressed, the systems became much more competitive with the current high-end systems on the market. Once these XPC systems began to offer the same performance and functionality as their larger counterparts, a large migration of users ensued. Gamers now had a viable alternative to lugging a heavy box to LAN parties, and did not have to give up half the space in their office to place the system. Rather, everything was nicely packaged in a tiny little cube which could fit in your arms as easily as it could fit on your desk. For a period of time, all was well with the world and people were content.

Like all good things, some characteristics of these XPC’s began to fade to black. Being the perfectionists hardcore gamers are, people began to notice a few faults. First and foremost was the rather limited overclocking ability most of these systems had. Though a handful of the more recent models did have significantly more overclocking options in the BIOS, the small form-factor did not lend itself towards the cooler temperatures needed to push settings to their limits. Taking a glimpse at the orientation of the components within the case, many soon realized that their cooling options were drastically limited. A few daring individuals attempted to watercool the current case, though every system was left with an unsightly and bulky radiator hanging off the back of the case. Watercooling would certainly be the cooling method of choice due to its excellent performance and drastically quieter operation. However, the current case setup of the XPC system prevented proper execution. Herein lies the birth of this project. A new case will be designed and constructed from the ground up in an effort to allow the entire system to be watercooled and overclocked to the maximum settings. Despite being pushed to its limits, the system will maintain near-silent operation and rock-solid stability. Get comfortable folks, this is going to take some time and effort. 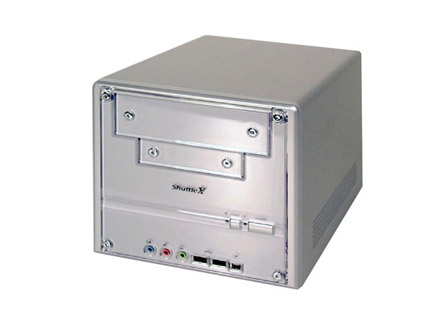 Scouring through the office, I came across a Shuttle SN45G based upon the nForce2 Ultra 400. One of the first ‘overclocker-friendly’ XPC’s, this system seemed like the perfect target. Within seconds, the case was off and I was brainstorming ways to transform this rig into a watercooled monstrosity. Although the layout was creative, it was clear some changes could be made to add significant space. However, before designing the case we had to look for additional ways to cut space on individual components. 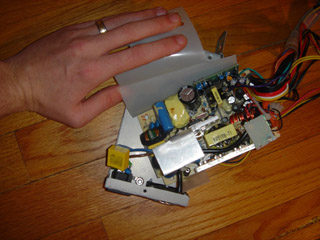 Looking at the brick power supply, it appeared that we might be able to shave a bit of space with a smaller enclosure. Upon opening the unit, we realized that the capacitor height and size of the heatsink assembly restricted the enclosure from being any smaller. Obviously, this power supply wasn’t going to be doing us any favors. As a result, it seemed we had a good excuse to toss this power supply aside and take advantage of Shuttle’s new SilentX unit which was far quieter and boosted power output from 200W to 250W. 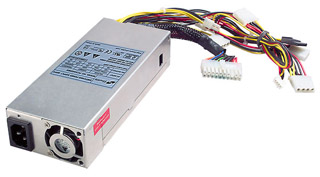 Installing Corsair’s new all in one cooler 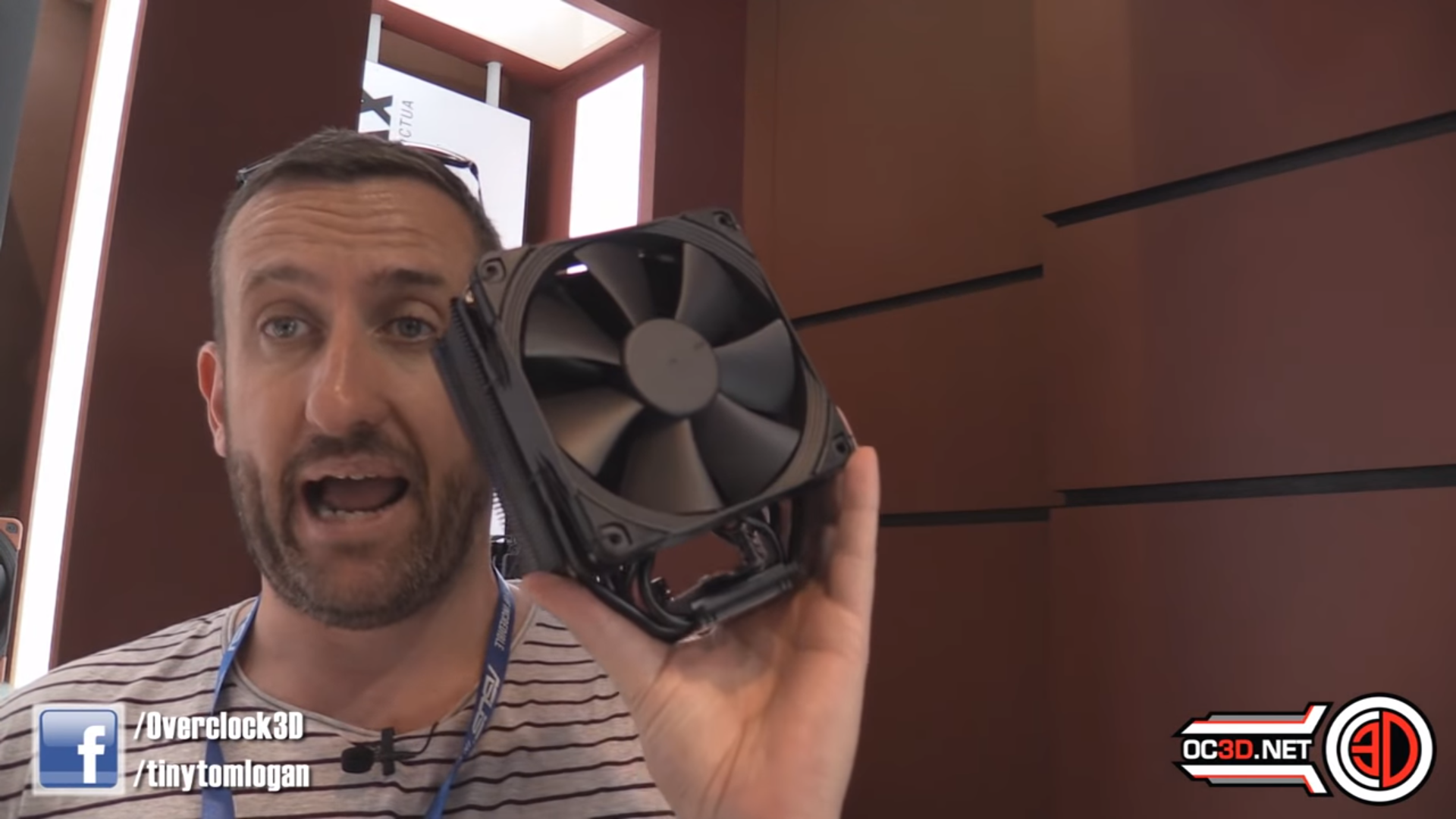 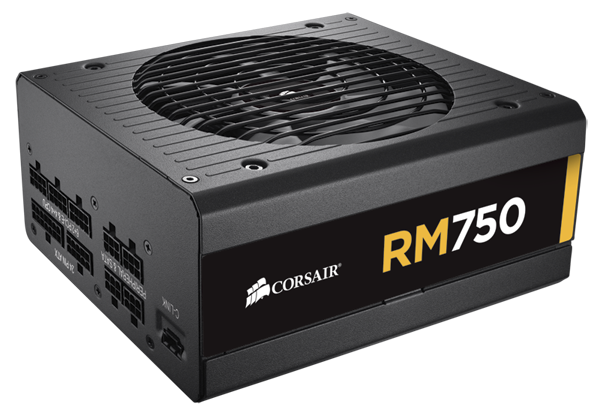