All three Seasonic power supplies use a temperature-controlled fan that speeds up as the load (internal heat generation) increases. 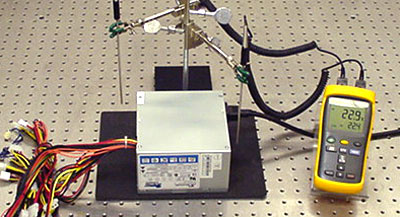 Sound pressure level readings were taken 3′ in front of the PSU under test in an otherwise quiet room.  Each power supply was placed on a foam rubber mouse pad during testing.  The ambient noise level was ~30 dBA.  The sound level meter used for these tests is only calibrated down to 35 dBA.  All readings below this were recorded as <35 dBA.  In my opinion this is very quiet and would not be noticed over normal case fan and hard disk drive noise.

To my ears, anything over 40 dBA becomes noticeable and must be considered a potential noise source.  The two Super ‘Silencer’ power supplies were quite noisy when operated under a moderately heavy load requiring the single 80 mm fan to speed up to maintain adequate cooling.

The Super Tornado on the other hand was nice and quiet even while operating continuously under a moderately heavy load. 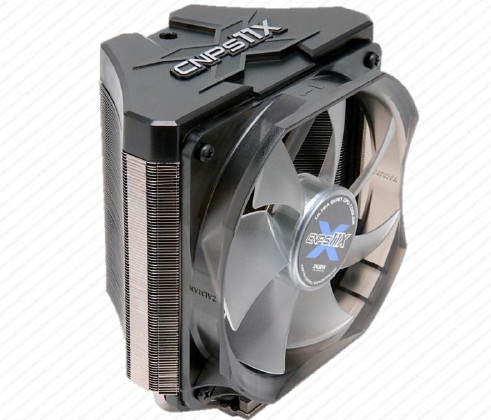 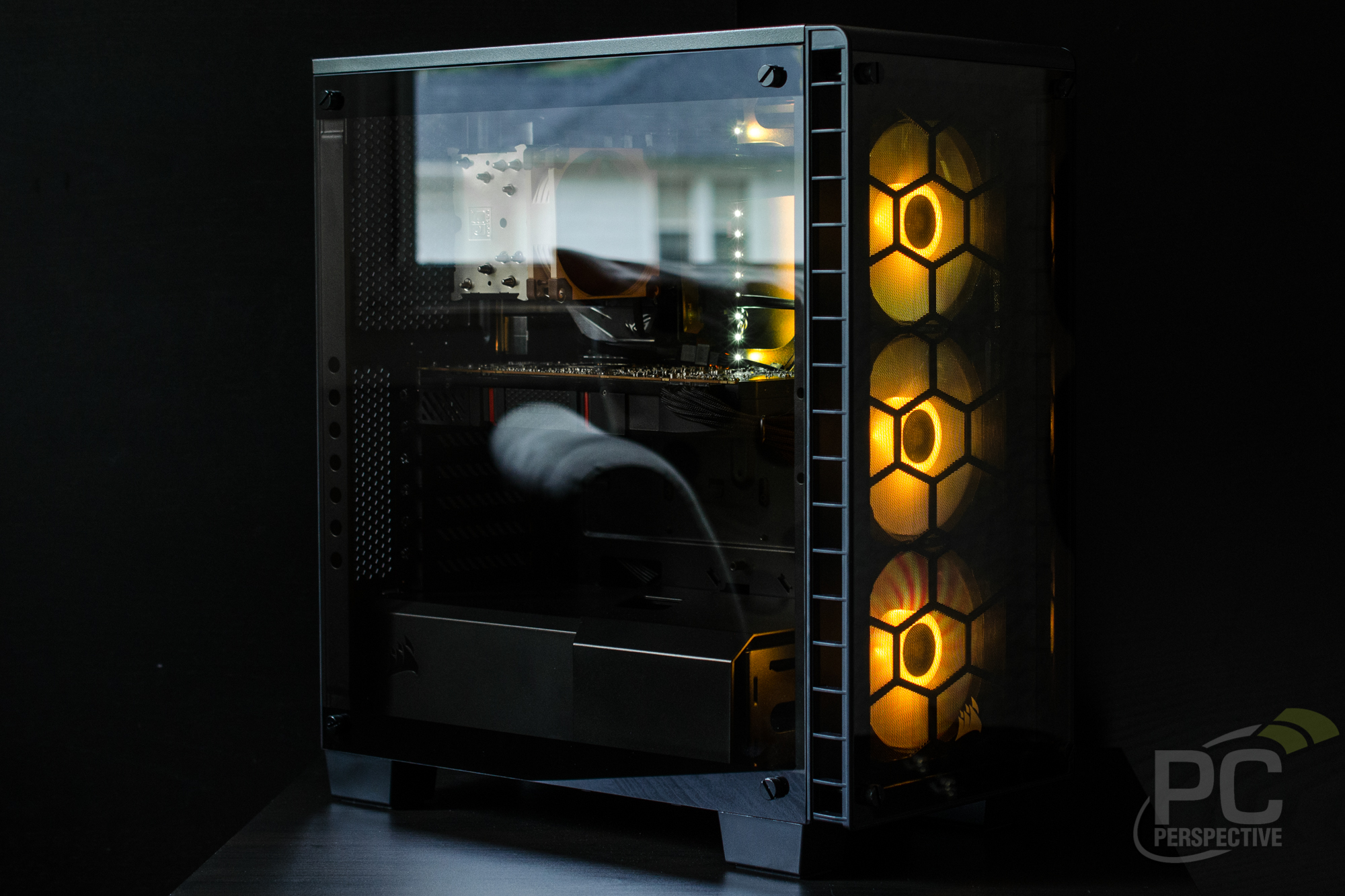 If you don’t believe in overkill