In an effort to distinguish the differences in Anisotropic Filtering quality between the GeForce 6800 series and the Radeon X800 cards, we utilized Fraps to capture screenshots within the game FarCry. Using the “Archive” level, we captured shots just as the character spawned at the beginning of the map. In doing so, we were able to ensure that each image would be in the exact same location and that each shot would illustrate the same scenario. This particular scene was selected because there are some excellent areas of focus for realizing the benefits of AF. Whether it be the bulge on the ceiling or the track on the floor leading up to the door, you can clearly see how the image quality improves once AF is enabled and progressively raised. 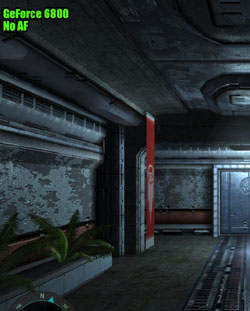 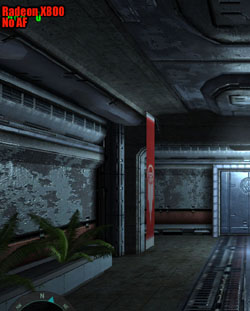 Comparing the two default images, we can clearly see the forementioned lighting scenario in action. In terms of relevant image quality characteristics, the only place we see any issue is directly under the door. The X800 cards show a distinct line where the door’s bottom meets the floor. The GeForce 6800 cards seem to produce a rather blurred joint here, failing to have the same crispness as their counterparts. 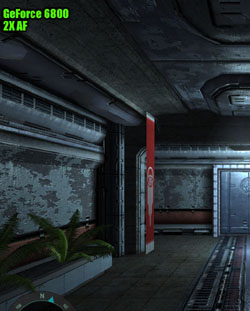 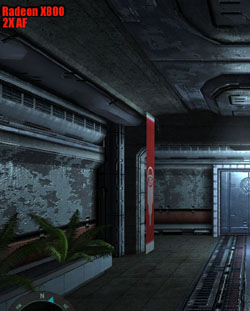 Directing our attention towards the rail that leads straight to the door, we can already see a clear advantage the Radeon X800 cards have over the GeForce 6800 models. The ATI-related images show far more distinction and sharpness in this area whereas the NVIDIA-related images still have somewhat of a washed look to them. Further evidence of this is seen in the lines of the tile floor three-quarters the way to the door. Again, the X800 images are far crisper than those of the GeForce 6800 series. 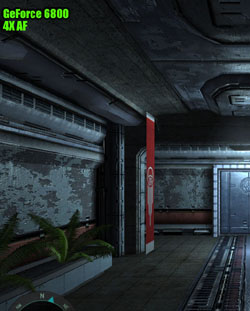 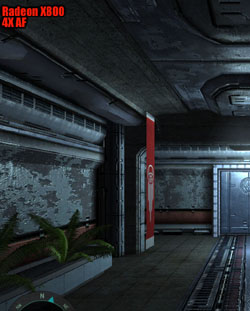 Here we see NVIDIA catch up to the ATI cards as each image produces a very crisp and clean image. Both the rails and the tile are vivid and clean, lacking the blurred nature seen earlier. 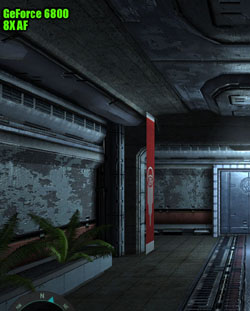 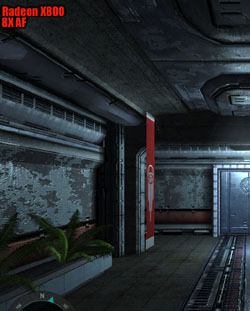 Once again, we see the two vendors producing nearly the same image as one another. Aside from some lighting differences, there is no appreciable advantage between the cards in terms of image quality. 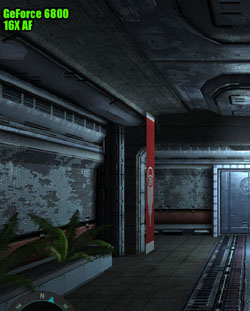 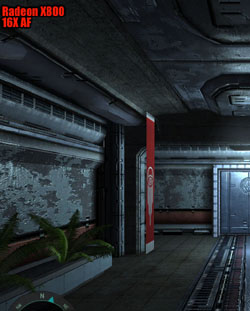 With the maximum level of Anisotropic Filtering enabled for each card, we see the differences between the two images nearly disappear. Interestingly enough, the variance in lighting seen throughout testing is now nowhere to be seen aside from a slightly brighter glow on the top of the door on the ATI cards.

They say a picture is worth a thousand words. In this case, we hope the animated image above has the same impact. Given how difficult it can be to compare several open windows of images at once, we have combined the various shots in ascending order into one animated segment to better illustrate how one method differs from the other. 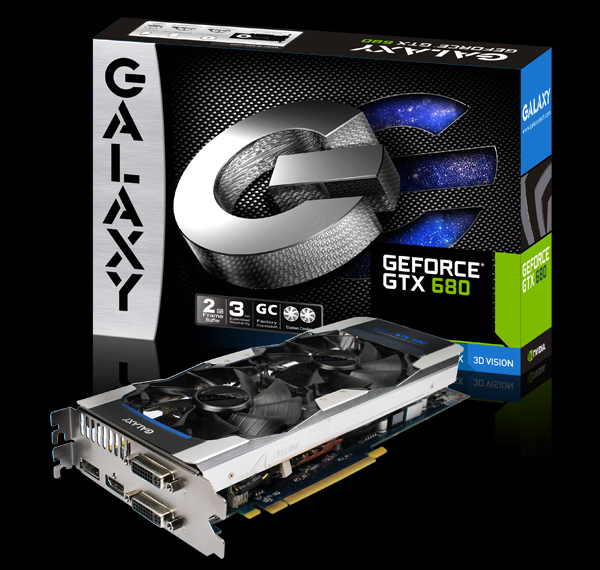