Although the feature set may still reign with the nForce2 Ultra 400 chipset, it seems VIA’s next Socket A chipset, the KT880, may in fact outperform the aging Ultra 400 chipset from nVidia.  Beating nVidia’s chipset in most application benchmarks is not exactly easy, but it does say that VIA is not done with Socket A and I suspect niether is nVidia.

At the end of the day, the KT880 is a faster and generally more capable chipset than the nForce2 Ultra 400. Socket A may be dead in the minds of those enamored with AMD64, but the KT880 looks like a great option for performance enthusiasts looking to capitalize on inexpensive processors like the Athlon XP 2500+, currently selling for only $66. 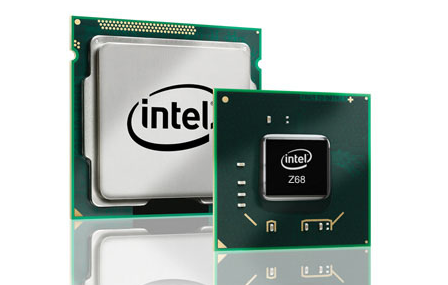