“Intel continued to post strong year-over-year results in the second quarter as our microprocessor business followed seasonal trends and our communications business grew nicely, led by flash memory,” said Intel CEO Craig R. Barrett. “We had a notable quarter with respect to new product launches with the introduction of 90 nm processors for mobile and the enterprise market segment along with our Grantsdale chipset for the desktop which delivers some of the most significant PC platform enhancements in a decade. Looking to the second half, we will use our investments in leading-edge capacity to drive growth in our core microprocessor business and expand our presence in chipsets, flash and other communications products.”

Phenom’s don’t cost a bundle, but they come with one now 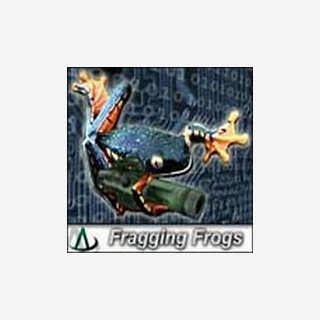 So it was foretold; the time of the Fragging Frog’s VLAN is nigh!