Introduction to Sempron and Celeron D

AMD announces the Sempron processor to compete against the Celeron in the budget PC market. What can you expect from both of these platforms for your next low-cost system?

The budget PC market is one of those places where no one wants to admit going, but everyone does.  Most of us have built a PC for our mom or sister or friend that needs nothing but the bare essentials and, oh, did they mention they want it dirt cheap?  Such is the life of a modern day PC enthusiast.

That isn’t a completely fair assumption of course as I have a system in my office that was considered a “budget” system when I built it to serve as a file server for benchmark purposes.  These $500 and under machines have all kinds of uses and can facilitate bringing the digital world to just about everyone.

Today we are going to be looking at two options for that budget system; one based on the Intel Celeron D processor and the other on AMD’s newly announced Sempron family of processors.

The Sempron family is AMD’s newly announced family of processors to cater to the budget PC crowd that includes emerging markets and all the examples we used above.  Where once the name of Duron stood below the Athlon, now doth Sempron.  There was a gap in between the two of course where AMD’s budget processors were in fact Athlon processors, just the older, slower models.  You will find that in reality, that is still the case. 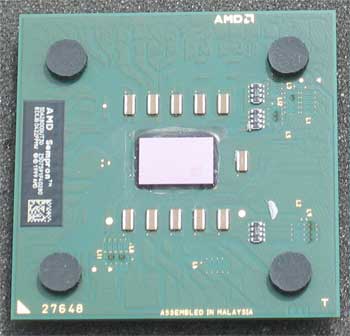 Pictured above is the AMD Sempron 2800+ and it will surely look familiar to you — based on the Thoroughbred core that was used on the Athlon XP line, the Sempron 2800+ and below CPUs all feature 256 KB of L2 cache and 128 KB of L1 cache on a 333 MHz front-side bus. 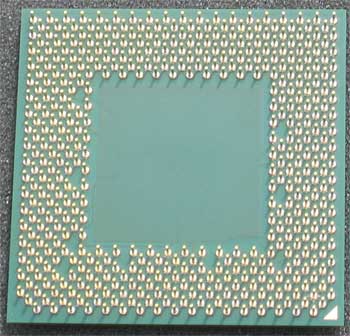 The Sempron 2800+ and below processors fit into the current Socket A, 462-pin motherboards, and should only require a BIOS update if anything in order to run in all the current generation of K7 motherboards.  The 2800+ runs at a 2.0 GHz clock speed that AMD tells us is no longer rated against the Athlon XP or even 64 line, but instead takes a new direction in rating numbers.  Of course, they won’t say it, but with the latest Celeron 335 processor running at 2.8 GHz, it’s easy to see where they are trying to go with this.

I mentioned that Sempron’s rated 2800+ and below are going to be Socket A processors several times because along with this launch AMD released the Sempron 3100+ processor that is actually a Socket 754 CPU.  It is an Athlon 64 without the 64-bit memory support, running with a single channel of memory and less cache too.  We will be going into the uses for that processor in our next article that will look at gaming and overclocking with the Sempron 3100+.

With the release of the Prescott core Pentium 4 chips, Intel has been fairly quiet about its release of the new Celeron D processor, based on the same 90nm core technology.  The Celeron used to be easily knocked to the side by the lower priced Athlon XP cores but the new D revision adds to the L2 cache for a total of 256 KB. 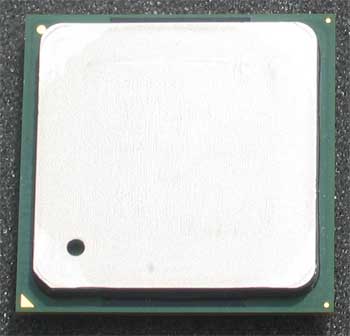 The fastest Celeron available at this writing was the 335, clocked at 2.8 GHz on a 533 MHz front-side bus. 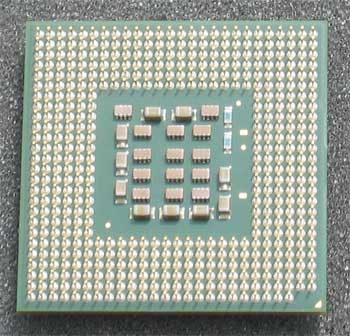 Adding to the added cache and bus speed are the enhancements made in the Prescott core that actually give the new Celeron D a bit more punch than its predecessor and should make the ensuing competition a bit less one-sided. 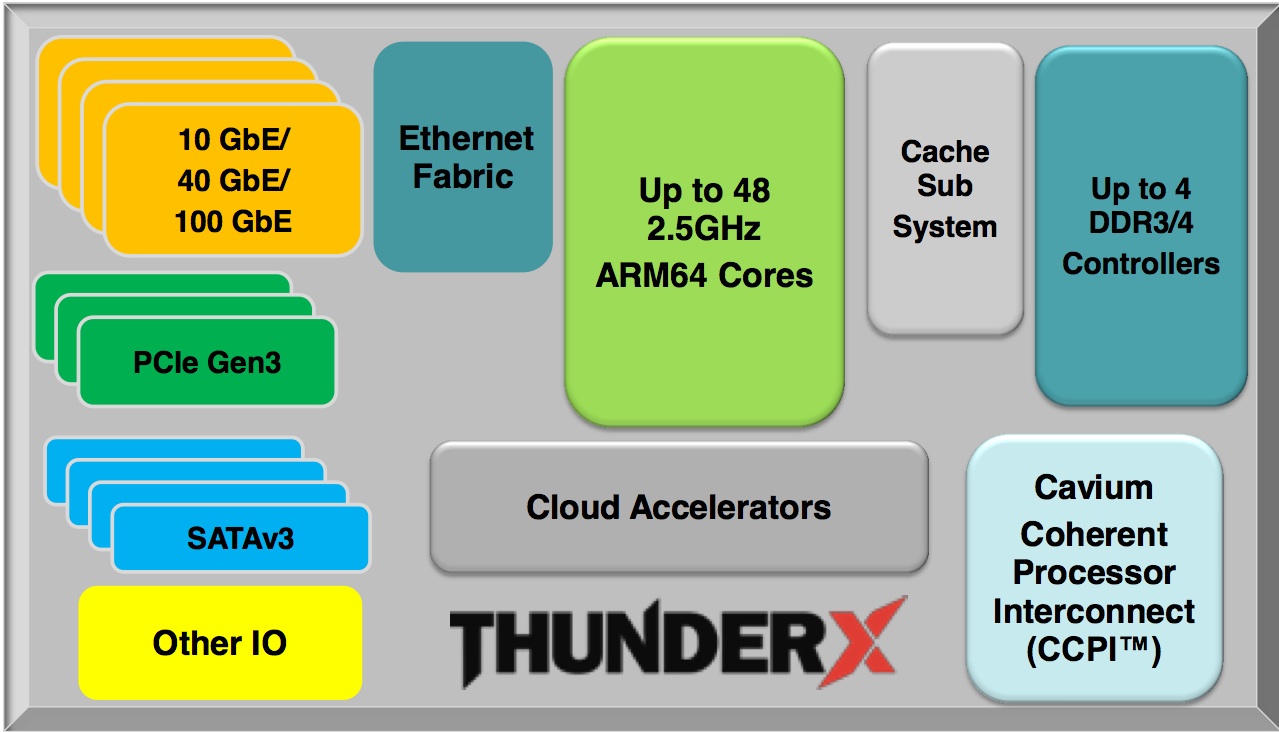