The guys at Hardware Zone recently took a look at MSI’s MEGA 180 Deluxe, and apparently liked what they saw (snagged the Most Innovative Product Award). Overall, I would say a pretty slick looking SFF system. Head over and check it out!

MSI’s Entertainment and Gaming Appliance (MEGA) model 180 is based on the NVIDIA nForce2 IGP solution for AMD Athlon XP CPUs. An almost exact twin sister of the MEGA 865 reviewed earlier, the MEGA 180 is a tad cheaper to own but shares almost identical feature sets. 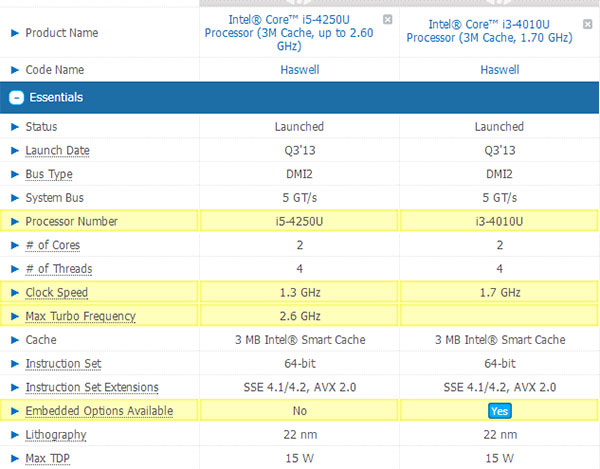