Soyo’s SY-KT880 Dragon 2 goes head to head against the nForce 2 Ultra400. Does it have the spirit to become the Socket A champion? Come and see in our first look at a VIA KT880 motherboard here on PCPerspective.

The Socket A form-factor is proving to be a prime example of how technology ages gracefully. Even with the introduction of new chipsets and new 64-bit processors, the Socket A is showing that it can still hold its own as a budget platform. 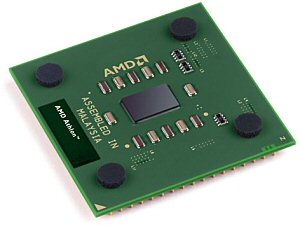 With AMD’s push for their new Sempron product line (see our comparison of the Sempron and Celeron D) we will see Socket A motherboards on the market for a while longer. This obviously pleases manufacturers because they can still make money off their existing products, but also it means that we consumers can expect to get some great deals.

Of course the enthusiast need not necessarily apply because this technology is now ‘old’, but for those of you looking to build a PC on the cheap or thinking of upgrading your older parts, start lining up.

Continuing on our Socket A theme that started with our nForce 2 socket A round-up, today we are looking at the Soyo SY-KT880 Dragon 2 which is not based on nVIDIA but on VIA’s KT880 chipset. This motherboard is loaded with some nice features that aren’t found on the nForce 2 boards we reviewed recently.

The VIA KT880 chipset on the Soyo SY-KT880 Dragon 2 is the first KT880 board we’ve examined here at PCPerspective, so let’s do a quick overview of the chipset.

The major change from VIA’s previous KT600 to the KT880 is the memory architecture. It now supports two dual channels for up to 8GB of memory compared to 4 GB on single channels on the KT600. However, a lot remains the same from the KT600,  most notably the lack of an AGP/PCI lock. A lot of people have been asking VIA to implement an AGP lock since but it appears they decided to put that feature into Athlon 64 chipsets and not into their KT880. So if you’re looking for overclocking without overclocking your PCI/AGP at the same time, you will have to look at nVIDIA or Athlon 64 boards. 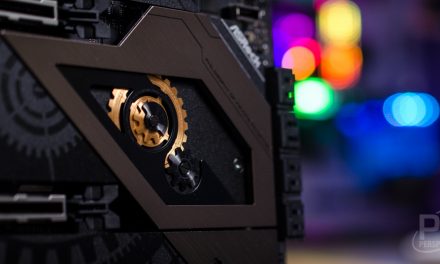