The test bench we are using today is what you would typically find on a “budget” computer complete with a mid-range video card. We intentionally do not use faster videocards (even though they are available to us) is because it probably won’t accurately reflect what current consumers would be buying. 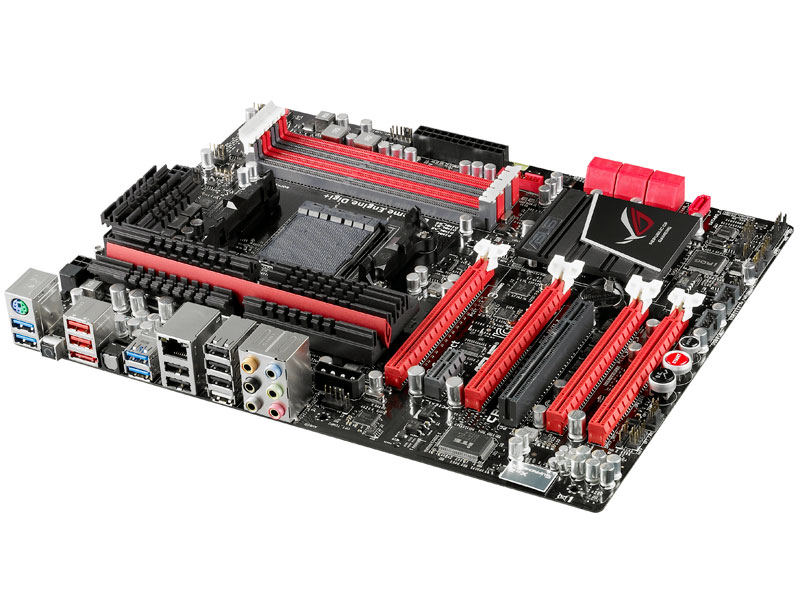