Over the past several days, we have been seeing the hype surrounding IWill’s new Dual Opteron SFF system build tremendously. And why not? It is still quite amazing to me to see a dual processor SFF. Ryszard at Hexus has the World Exclusive Preview of IWill’s ZMAXdp.

Dual Opteron in small form factor works, and it works well. I’ve left off talking about the noise the system made while under heavy load until this conclusion, since it’s the noise I maybe was most impressed with. With low-power Opterons, CPU temperature never rose over 48C under load, and with a BIOS SmartFan threshold of 58C, the fans never made more than a half-hearted whisper. The ZMAXdp, with those CPUs, is nearly silent.

It’s disgustingly well engineered and it works incredibly well. Just think about the implications of all that performance in such a small box for a second or two. It stretches much further than being a nice toy for the well-heeled Photoshop addict.

Stability is not always reached by applying more power 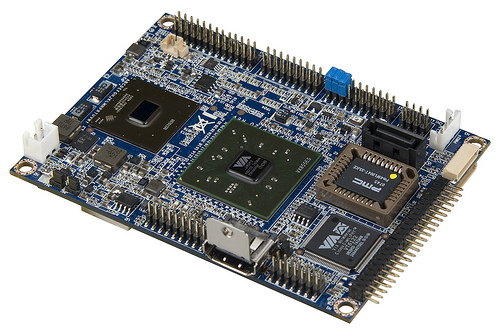 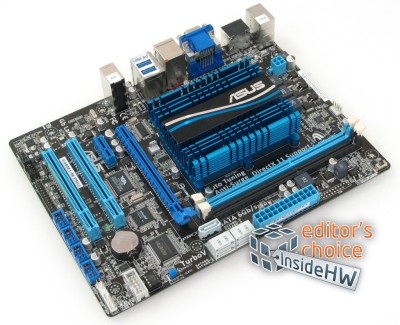