Yes, you did indeed read the title correctly. The RIAA is now on the defensive side of things concerning this case…

SUING MACHINE, the RIAA is on the legal defensive after a P2P software company has accused it of nicking its technology.

Altnet is suing the RIAA and several of its partners of pirating its patent covering technology for identifying requested files on a P2P network. According to IDG Altnet lsent cease-and-desist letters to a number of companies, telling them to stop using its technology to bugger up P2P networks with bogus files. 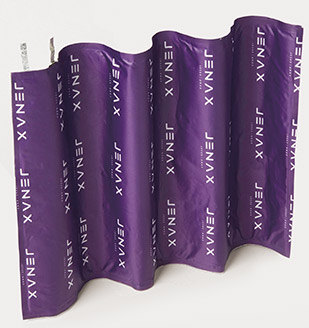 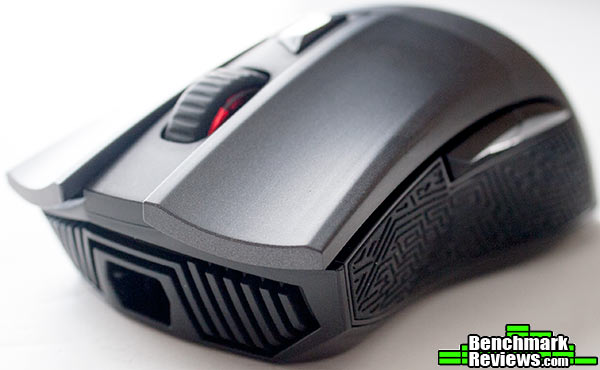 The ASUS ROG Gladius, the mouse you can disembowl