The Intel 3.46EE leads the charge from Intel on this older test, and is able to overcome the Athlon 64 3800+, but falls behind the top two AMD processors.

This benchmark is really still grpahics card bound, as we can see from the conformity of the results.  The 3.46EE is able to come in just behind the FX-55 processor though, and that is a good step for it.

The default 3DMark05 benchmark shows a favorable picture of the PCI Express transition as the platforms that have PCIe graphics cards are at least 300 points faster than the AGP versions, even with a 200 MHz slower processor (FX-55 on AGP vs FX-53 on PCIe).  The results are really bound by that graphics card and thus the four Intel processors are showing very similar scores.

The CPU tests on the 3DMark05 benchmark give the advantage to the Intel 3.46EE processor on the new 1066 MHz FSB over all other contenders, including the PCIe AMD setup. 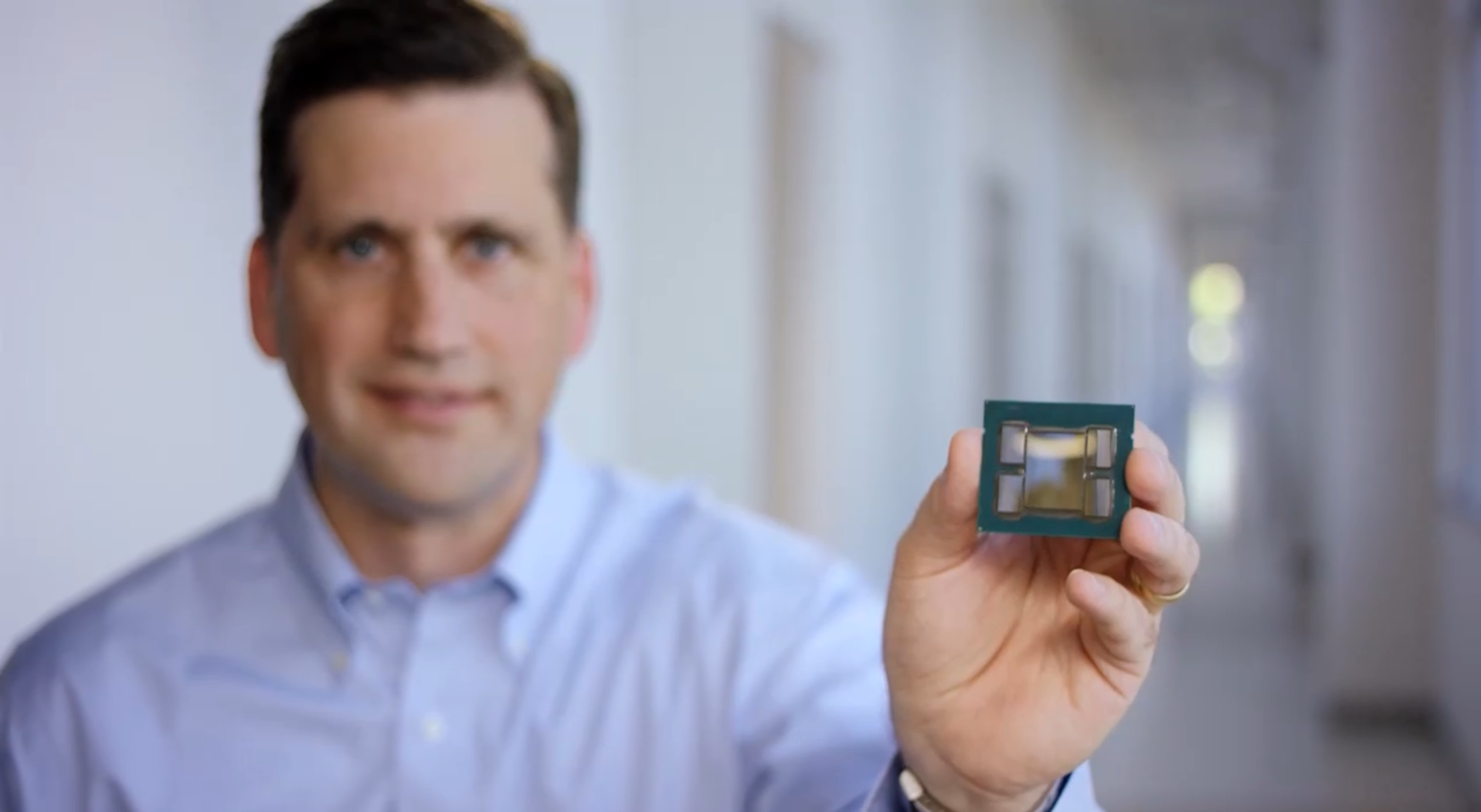