Sound on the nForce4

There has been a lot of rumors on the popular sites recently about SoundStorm and the future of NVIDIA’s sound technologies.  I can tell you for sure, coming from the head of the nForce marketing team, that SoundStorm team has been killed at NVIDIA — no more development is going to happen in the near future.  NVIDIA said that simply not enough motherboard manufacturers were putting it on their boards and utilizing the technology that was so expensive to continue to develop.

This final chart here quickly summarizes all the features that you will see on the nForce4, the nForce4 Ultra and the nForce4 SLI.

We are finally one step closer to having consistent test setups across our motherboard platforms.  With PCI Express on its way to retail Athlon 64 boards, the field is leveling out once again.

I would really like to thank Heather at Kingston for helping me out of a jam with this review, as my usual memory was having a lot of problems with the particular reference board I was first sent.  When I called Kingston to ask for help, I had the necessary memory in my hands the next morning at 9am sharp.  Thanks!

Finally, here is a quick pic of the reference board for those of you interested: 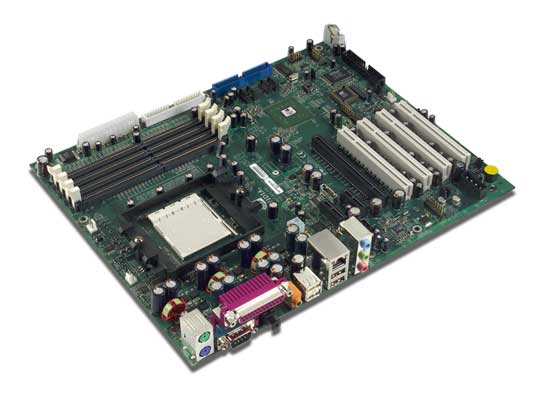 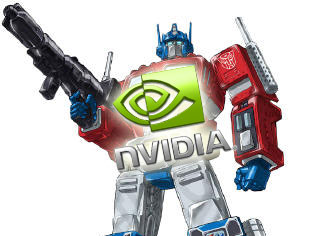