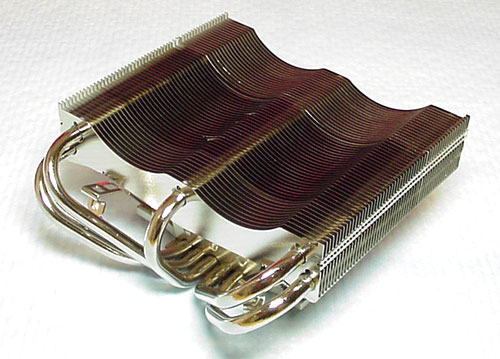 For this review, I will be using an AMD Athlon 64 CPU so I attached the Thermalright K8 retention frame to the existing steel backing plate with two machine screws.  Both the heatsink base and CPU IHS were cleaned with Isopropyl alcohol before applying a tiny amount of Arctic Silver 5 thermal compound. 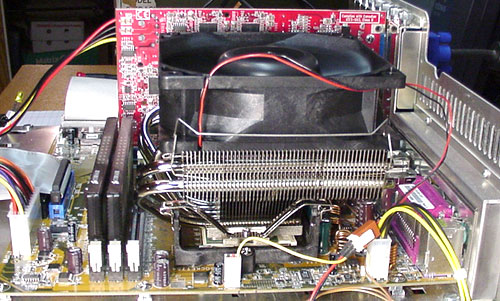 In addition to the single page Installation Guide that comes with the XP-120, detailed installation instructions are provided on the Thermalright website.  In theory, installing the XP-120 is quite simple, but actually doing it can be a bit more challengingâ€¦ 🙂

The basic idea is to hook two of the clips into one side of the retention frame and then push the heatsink down into position and hook the second two clips into the frame holes.  However, because the heatsink is rather large, it can be difficult to reach the clips, especially the final pair.  I also found that removing both RAM modules and the video card gave me a little extra room to work, which resulted in a successful mount on the first try.

On my particular motherboard (Asus K8N-E Deluxe), the XP-120 could only be installed one way (to avoid hitting the row of capacitors behind the CPU socket).  Once installed, the heat pipes still overhung the first DIMM slot so that it could not be used.  However, both of the remaining two DIMM slots were easily accessible.

Once the heatsink is securely mounted into position, a fan of your choice can be installed on top of the XP-120 using the supplied wire clips.  The two, thin foam rubber strips are intended to go between the edges of the fan frame where it contacts the heatsink.  They provide a little compliance when mounting the fan and are intended to help dampen any fan vibrations. 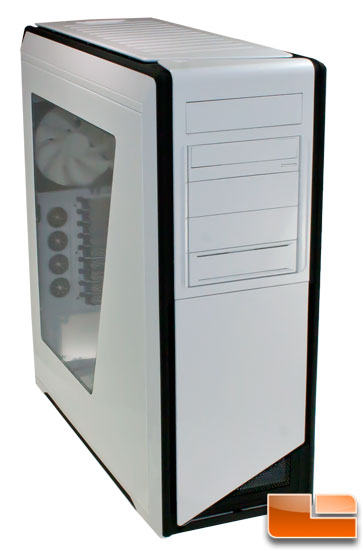 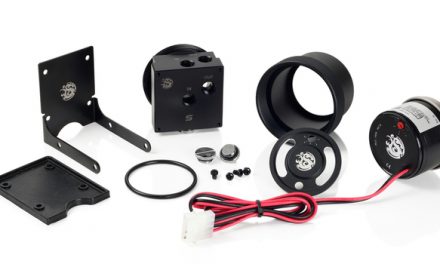 Bitspower Wants To Pump You Up With The D5 Vario