For this game we used a manual run through of the game, in particular a run through the “Reclaiming Hue” level.  I simply turned on a trainer that allowed me god mode, and ran from one corner of the map, through a designated path, to the other corner.  This captured the fighting of the enemy characters in my face and everything, so it should be a pretty close approximation to real gameplay.  At the end of the framerate graphs, you’ll notice a big plunge in frame rate; this is caused by me zooming in on a set of trees at the end of my run and looking past them — something I found taxed the video system pretty heavily on these cards.  And since you’ll probably be zooming while playing, it just makes sense! 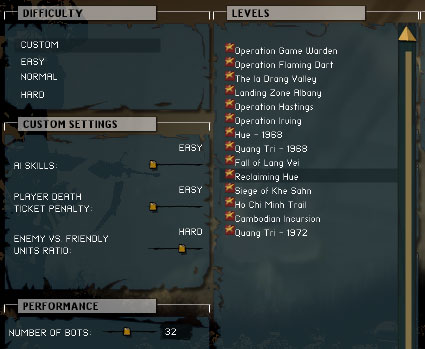 When you look at these first numbers, and in particular the first line graph above, you’ll no doubt notice the downward spikes that the ATI X800 XT card shows.  What is happening there is that while playing the game, I notice stutters in the game, and when that happens the framerate goes to zero for just a split second.  I would image that the card is somehow losing textures and needs to reapply them, but I am not positive on the exact cause.  Overall though, the NVIDIA based Asus V9999 Ultra card does very well.

The same stutters are seen on the X800 card in the non-AA/AF testing, and that causes its results to be much lower than the Asus V9999 Ultra card.  On the 4xAA/8xAF testing, the two cards are very close performers, with the average and minimum framerates falling within a reasonable margin. 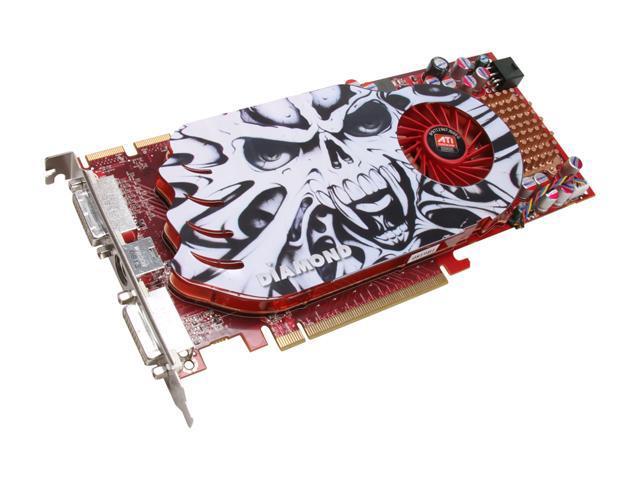 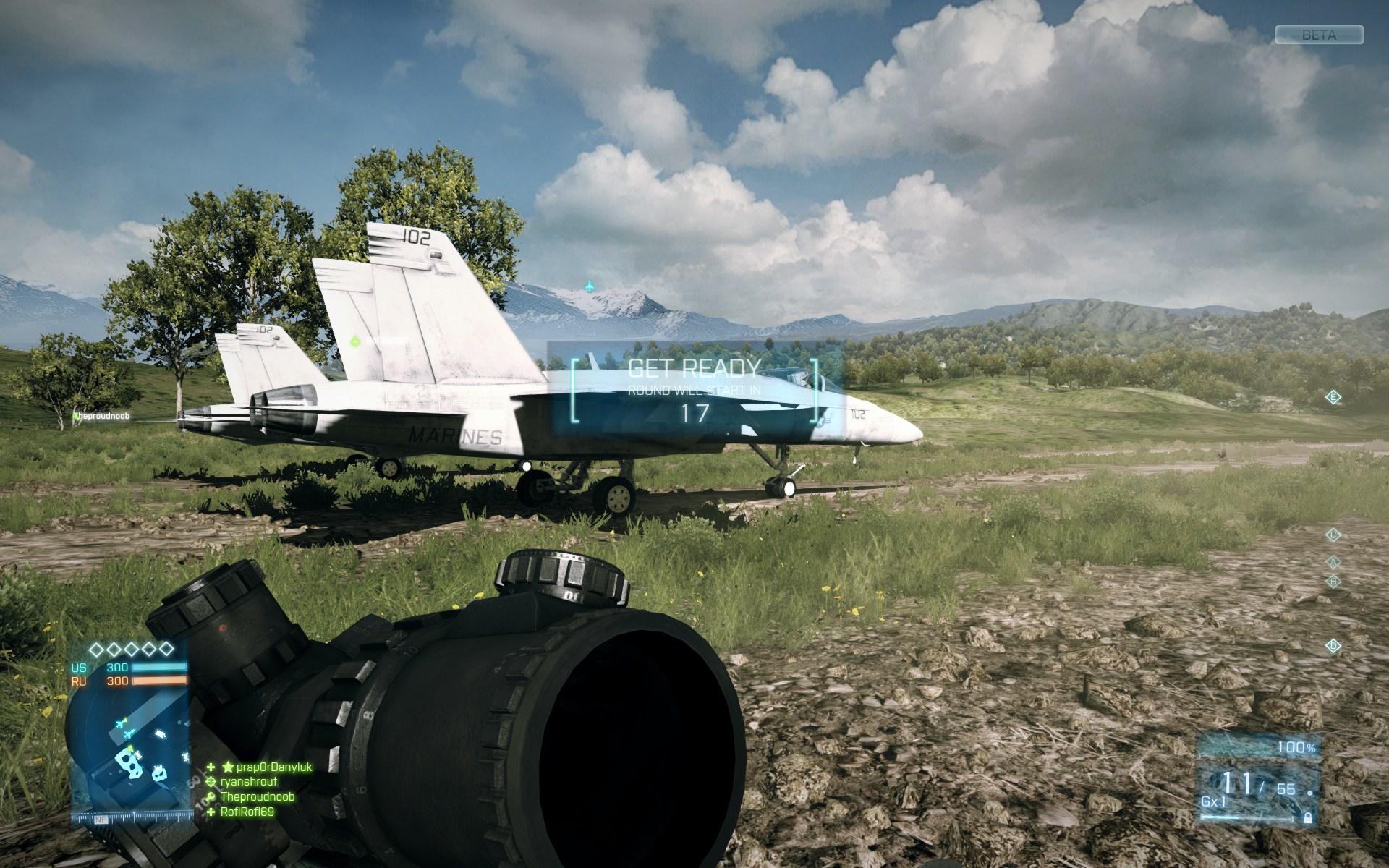