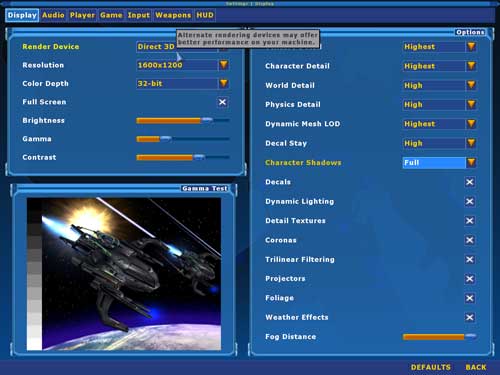 The V9999 Ultra is able to keep the higher min FPS on the standard IQ testing but when the AA and AF are enabled it falls behind the ATI card by a 15% margin or more.  The average FPS remains within the same difference as well.

A similar story here; the Asus V9999 card does great in this test without AA/AF but the ATI card has a clear advantage once the eye candy is turned on.