Here we take a look at the overclocking ability of the ECS 755-A2. Keep in mind that the results are from our configuration here at PCPerspective, so you may get better or worse results depending on your own hardware.

The Athlon 64 3200+ we have been using for this review does not like to be overclocked very much. The limit appears to be under 2200MHz which isn’t much of a gain from the 2000Mhz default, but it should still give you a good sense of what to expect from the motherboard.

Keep in mind that the ECS 755-A2 does not have any CPU multipliers, so we will not be able to achieve scores like 240MHz as seen previously in our other reviews.

Even though the ECS 755-A2 does not feature much in terms of overclocking, it does manage to gain a respectable 18MHz overclock. If the BIOS were more fully featured, I’m sure it can do 240MHz easily, too bad the BIOS does not unlock it.

By overclocking, we managed to take half a minute off the encoding time from the already impressive 8 minutes. So if you were to convert an entire 2 hour DVD into DiVX, it would take about 75 minutes (compared to the 80 minutes at default clock speeds).

Here we see some nice gains in performance. Even though the average frame rate does not improve, the minimum jumps by 3 FPS to a playable 28 FPS.

The same story follows for Doom 3. By overclocking, we gain 3 FPS on our minimum frame rate. However, even with this gain the 22 FPS minimum is still a little too low for my tastes – it’s still playable, but gets a little choppy at times. Average frame rates didn’t improve at all (you will have to overclock your video card or upgrade it to give it a drastic boost). 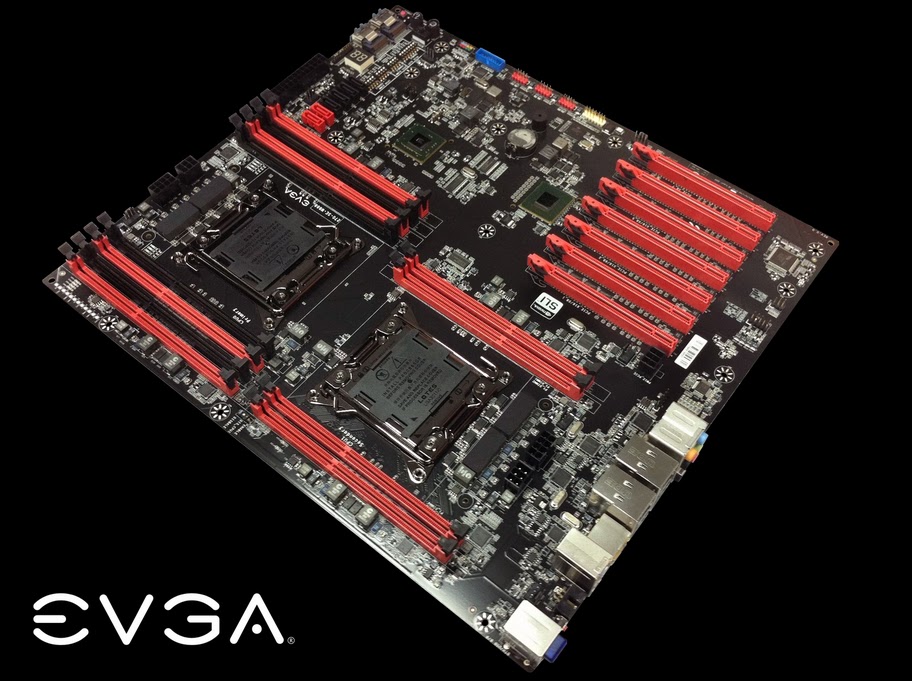 Gigabyte thinks small with their new H55N-USB3 board