The benchmark was conducted by utilizing FRAPS during a playback of one of my many failed battles in this game.  I moved the camera aound in a very simple and repeatable fashion and zoomed in and out of the action at various times (also identical in each run).    Rome: Total War only allowed resolutions up to 1280×960, so our tests were only run at 1024 and 1280 settings. 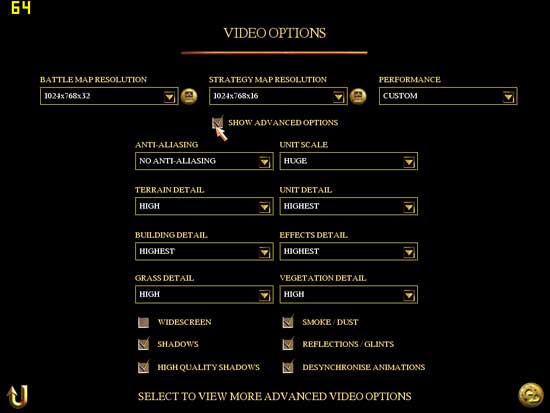 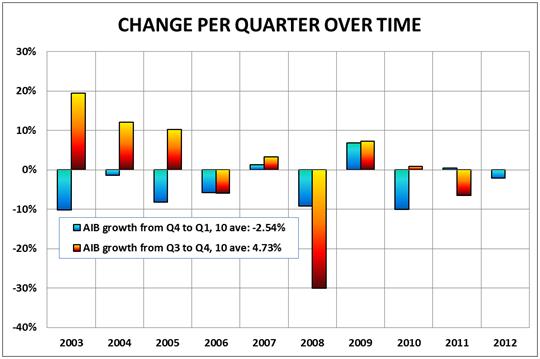