Our benchmarks showed that the NVIDIA 6600GT GPU is indeed an excellent performer when compared to other cards of a similar price range.  When we first looked at the PCIe version of this chip, the best competition we had to compare to was the X600 card from ATI which, to put it nicely, did very poorly in the gaming arena.  ATI quickly responded with the X700 core that improved performance quiet a bit and put them in contention with the 6600GT for the mid range PCIe market.

For the AGP market, at the $200-250 price range, the 9800 Pro card from ATI just isn’t enough to keep up with the NVIDIA 6600GT in the majority of our testing.  The only game that showed a lot of potential for the Radeon 9800 Pro was Madden 2005, in which ATI kept a much higher minimum FPS mark.  Of our other tests: Doom 3, Far Cry 1.3, Battlefield: Vietnam and Rome: Total War, the NVIDIA 6600GT won them all but the BF:V game, where both cards were essentially tied.

Until ATI can come up with something to compete against the 6600GT in this market, choosing the 6600GT AGP is going to be an easy decision.

Our IQ testing proved that the anti-aliasing quality of ATI’s Radeon 9800 Pro card wasn’t quite up to the standards that the 6600GT had been developed for.  After all, the 6600GT is based around technology of the current NVIDIA flagship line, but the 9800 Pro is last years technology.  The differences weren’t huge, but they were noticeable.

As for anisotropic filtering, both cards did very well and I really couldn’t find any differences in their quality levels during in game play, or after looking through our screen shots.

The fact that I (and our readers) were desperately looking for this card goes to show that the PCI Express pick up on the market has been slow.  Of course, the AMD market didn’t get PCIe until the past 30 days, and its still not available for sale, so we can’t judge completely yet.  But there are millions of users with AGP motherboards, and I doubt that more than a few percent will be getting PCIe systems within the next few months, so AGP cards will still have a big market. 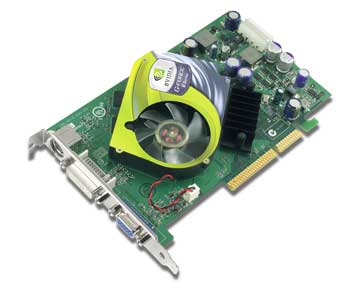 It’s interesting to see the first use of NVIDIA’s HSI chip to move FROM PCIe to AGP.  When NVIDIA’s first PCIe cards were coming out, ATI bashed them for not having native PCIe support, but now it seems that NVIDIA’s HSI work is paying off, allowing them to easily move from PCIe to AGP and vise versa.  If ATI had a chip like this, we’d have X700 AGP cards out here as well.  In retrospect, this first generation of PCIe cards from NVIDIA (excluding the 6600) that are being attacked by ATI are going to matter only slightly as the increase of PCIe upgrades will surely happen after both NVIDIA and ATI have refreshes of their cores, which will be native PCIe from both camps.

Who should be looking at this card?

With the announcement and release of three different AMD-based PCIe chipsets, you may be asking if maybe this 6600GT AGP card is too late.  I don’t think so, there is still going to be a lot of people looking for a $200 video card that doesn’t require a $200 motherboard and $200 processor purchase to make the upgrade work.  With Half-Life 2 being released today, gamers are again going to find their systems aren’t quite what they want, and are going to be reading articles like this one to find the quickest and cheapest way to upgrade.  The 6600GT AGP is just that.

Any gamers with Athlon XP or early 64 systems that just don’t want to spend the money for a platform upgrade, but still need increased performance in the recent games should look at the 6600GT as an option for $250 or under.

The NVIDIA 6600GT AGP card is a great piece of hardware: low cost and high performance.  Any users that are looking for a low cost graphics card upgrade for Doom 3, Half-Life 2, Everquest II or countless other games, find the first 6600GT AGP you can!  The only mistake that NVIDIA might have made is not releasing this card with the initial 6600GT hype, as now that users have seen AMD-based PCIe systems, they may decide to wait and upgrade that route — and that means that they could choose to NOT use an NVIDIA graphics card.  Of course, there’s that whole SLI thing, but is anyone really interested in that?

Feel free to use our PriceGrabber service to find great deals on the 6600GT AGP! 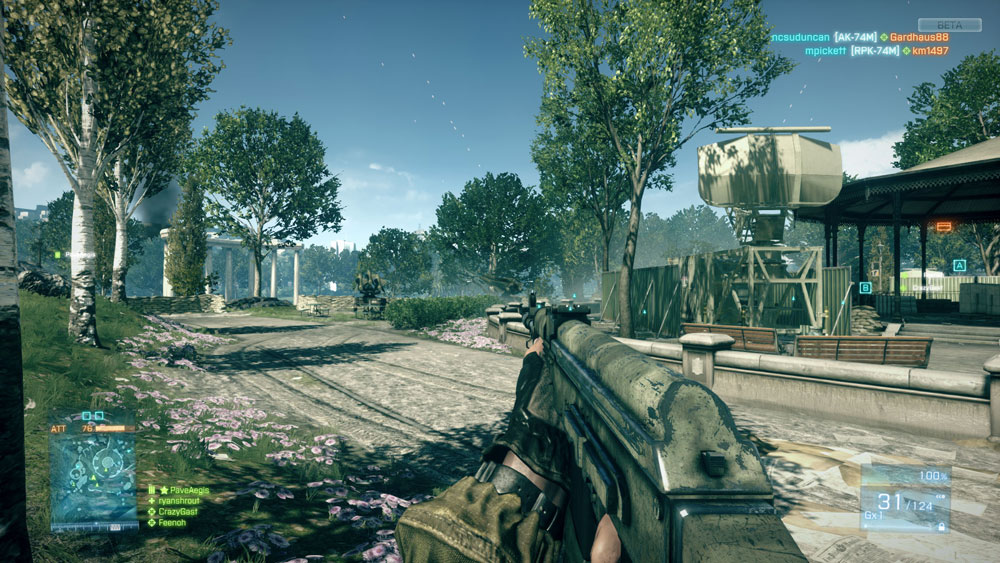