In an effort to expand our game testing outside of the FPS genre exclusively, you’ll notice a couple of new games being used as benchmarks today.  Madden 2005 is one of them.

Our test was conducted using FRAPS recording a game being played by the computer at default settings.  Our benchmark consists of the pregame field and warm ups, kick off and a couple of plays being run.  Because the AI is in control of the game play, each run is not exactly the same, though I do run several tests each time and use ones of comparable play calls in our results. 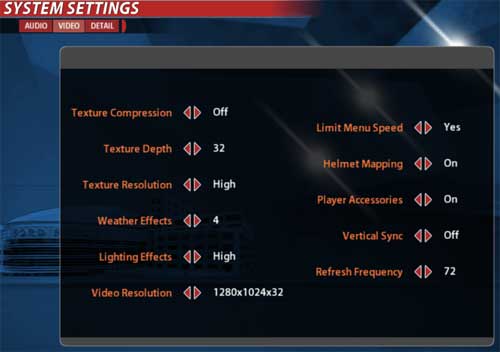 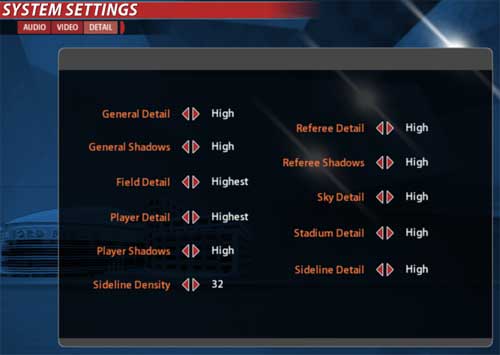 This game presents an interesting scenario for our card comparison.  The ATI Radeon 9800 Pro card consistently gets the better minimum frame rate, by healthy margins in the first two tests.  However, the higher average frame rates belonged to the NVIDIA 6600GT card.  We’ll make a call on which card is better for Madden 2005 after looking at the AA/AF results.