Here in the bandwidth tests, we can see the potential of the 915P chipset shine through with higher throughput for reading and writing – nearly doubling the results of the K8T800 Pro. The newer DDR2 technology placed the Asus P5GD2 over the 915P using older DDR RAM by a significant portion.

Here we that the 915P chipset in general (running DDR or DDR2) has higher latency than the VIA K8T800 chipset running older DDR RAM. The Asus P5GD2 has better latency than its DDR brother, but still has a ways to go. Hopefully the introduction of lower latency DDR2 parts will help in this respect.

In the SiSoft Sandra CPU tests we see the Asus P5GD2 having an edge over all tests. As we see in all tests requiring large amounts of CPU processing (like Maya, and PCMark 04), the Asus P5GD2 always comes out ahead. Across both 915P chipsets, the CPU results are the same which is no surprise since they are both using the same Pentium 4 560E CPU.

The Asus P5GD2 shows a little improvement from the DDR implementation of the 915P chipset. Memory performance is a little disappointing at this point considering DDR2 is supposed to be the next best thing.

(*Note: Originally when this article was published, the 915P DDR1 results were 3523 and 3521 respectively for Float and INT. This was a typographical error and has been corrected to the proper 4523 and 4521 results). 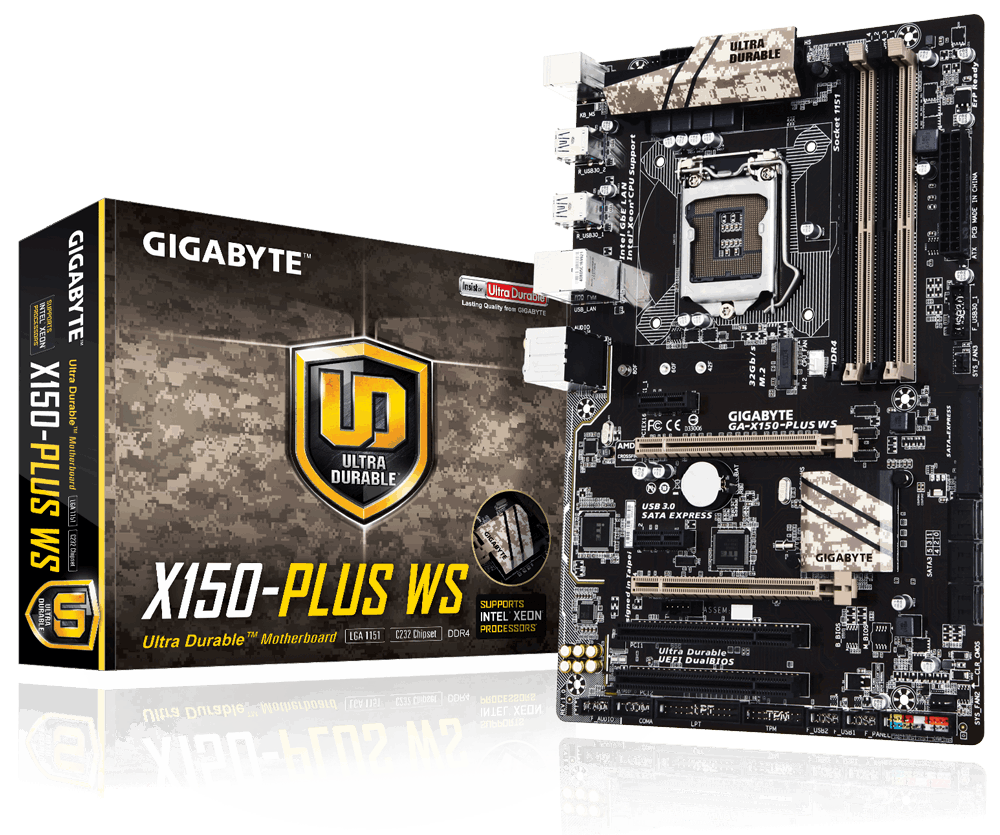 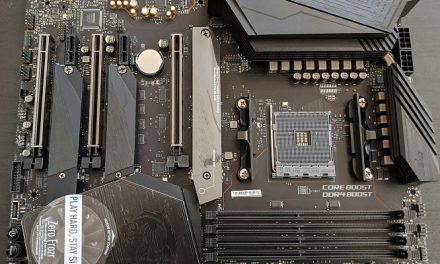