Corsair is set to release a new memory technology with the ability to monitor and display temperature, voltage and frequency in a cool new package.

At the CES show this past week in Las Vegas, Corsair memory was showing off a new product technology that they plan to offer very soon to the retail market.  Though I had seen these modules at work even before the show, the products are not yet available.  However, what we have here is a look at the technology behind the upcoming Corsair Xpert line of memory… coming soon!

The base of the modules themselves look very similar to the PRO series of memory Corsair introduced a while back that included on-board LEDs to display the memory activity of the modules. 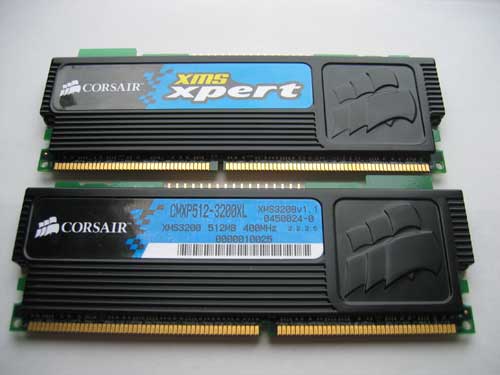 There are no LEDs on these modules; instead they have a pin connector to which a seperate display can be attached.

Top of the modules with the pin connector 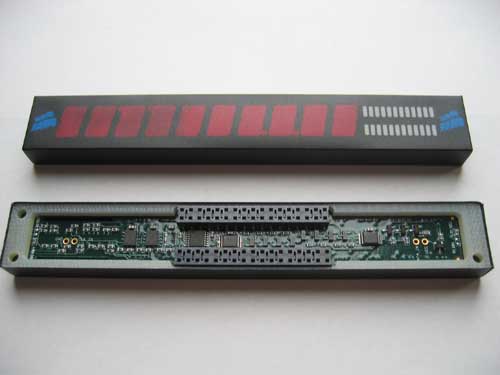 There are two connectors on the display to allow the user to decide which orientation best fits their system setup.  If you have two modules right next two each other, as some dual-channel motherboards now require, then you can still install two Xpert modules without conflict.

On the top of the display you’ll see 10 character LEDs and a smaller set of activity LEDs that work in much the same fashion as they always have.  It’s the new character LED lights that bring the new features to the Corsair Xpert line of products. 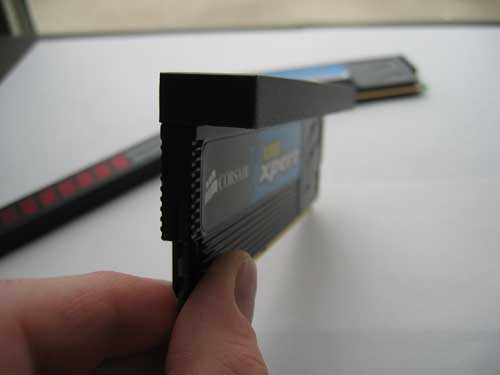 The module with display installed

Though you can’t see it in any of images we have here, Corsair has included another new piece of hardware on the Xpert modules.  They have included an on-DIMM monitoring chip that reads the voltage, frequency and temperature of the modules directly on the PCB of the DIMM.  This data is gathered on the DIMM itself meaning that you can forget about misrepresented temperatures, voltages and frequencies in other software applications.  This information is then easily displayed on the memory module via the new display.  Now we begin to see how this new technology can be useful. 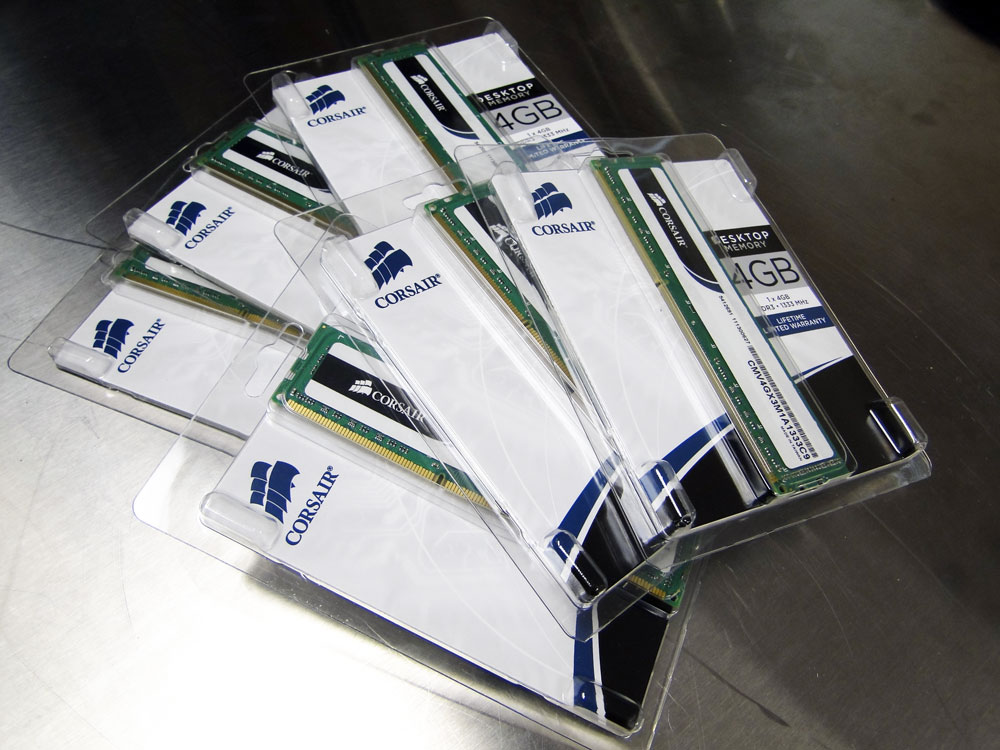 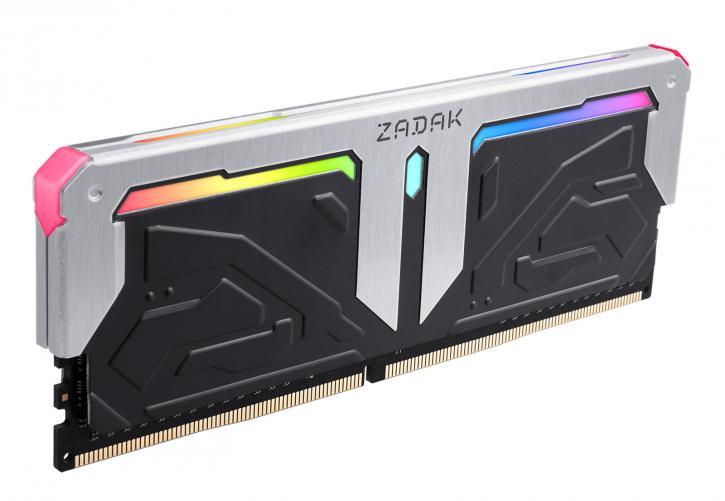 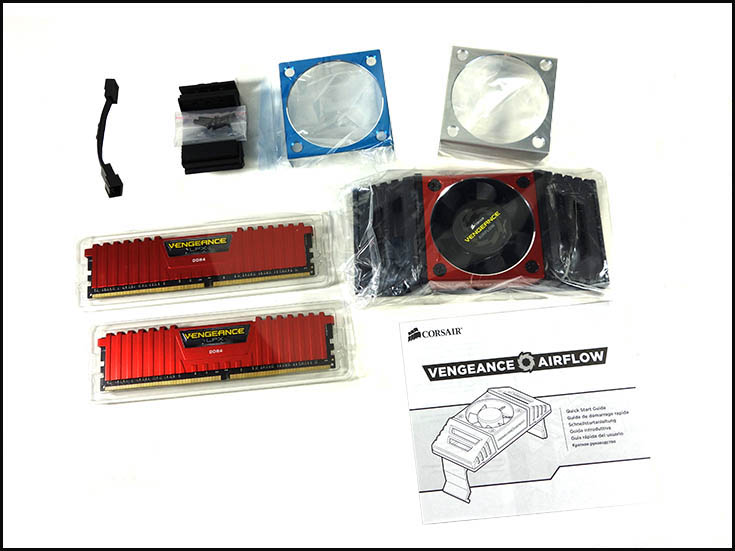