Big.  Not much else you can say when you see these heatsinks in a store next to the small aluminium cube that until sometime last year, you used to call your heatsink.  But if you want to run the faster AMD & Intel chips, and especially if you want to OC it, then get out a two pound hunk of copper and attach a 120mm fan to it, like Zalman did for their 7700, which Silent PC Review puts to the test.

“The new Zalman 7700 heasink/fan is a natural extension of the radial concept of the successful 7000 series to the higher thermal demands of the most recent processors â€” particularly the fastest Intel Prescott core P4s with their >100W output. An integrated 120mm diameter fan is employed instead of a 92mm fan. How does the biggest and best from Zalman compare against its precessors, and against the Thermalright XP-120 with a 120mm fan of one’s choice? ” 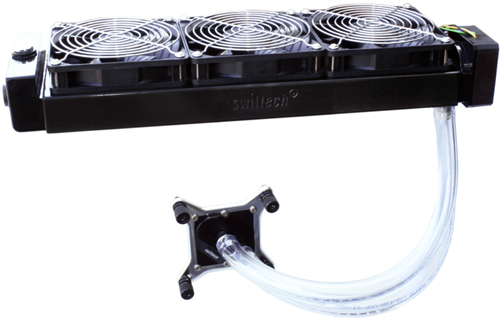 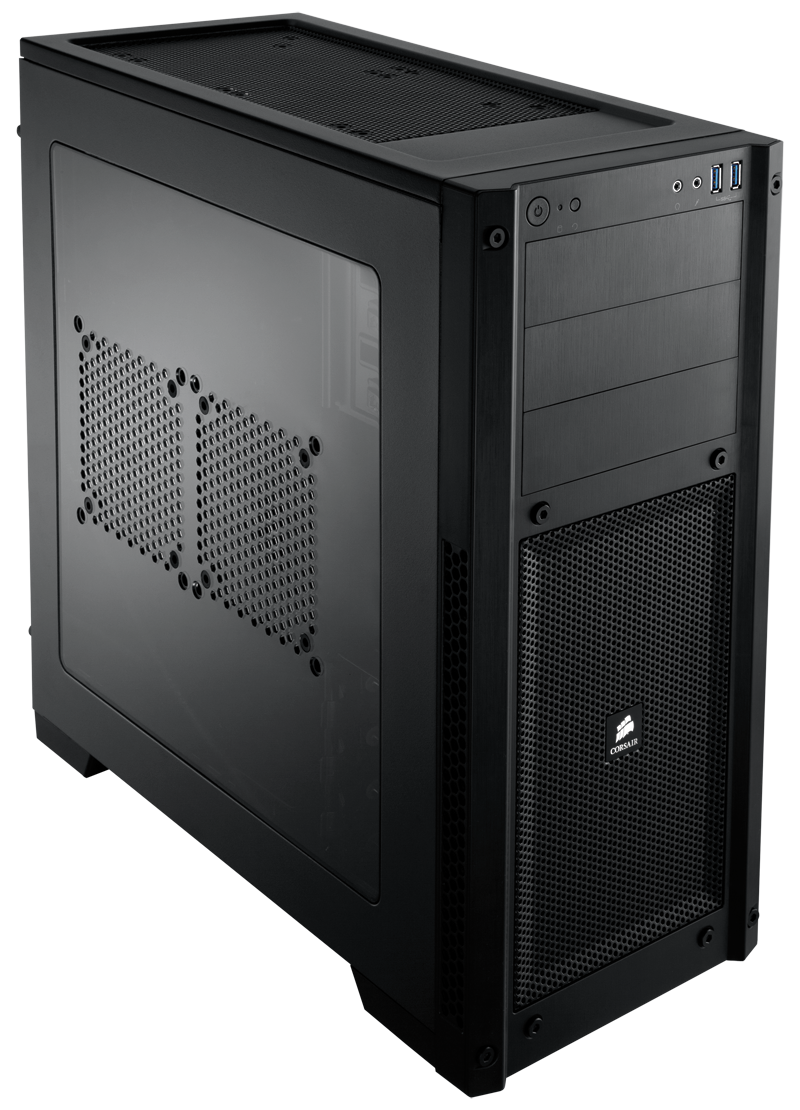 PCs should be seen, not heard

Light up your electronic life