Before we delve into the gaming related benchmarks, I need to remind you that the following tests are done on three different systems with three different graphics cards. So not only are you going to see differences in platform performance, it will also include variations in video performance.

So this is not a straight-forward comparison.

In 3DMark 2001SE, we can see very little difference amoung the various Intel 915P motherboards. Though the ABIT AG8 has been slightly faster than the Chaintech V915P in the previous tests, it shows very little here.

Unlike 3DMark 2001SE, the results in 3DMark 05 show the ABIT AG8 at the top of the heap performing the same as the Asus P5GD2 with DDR2 and slightly better than the Chaintech V915P.

Like 3DMark 05, the results in Aquamark 3 show the ABIT AG8 performing on par with the DDR2 915P and slightly faster than the non-RAID version 915P DDR. Synthetic benchmarks tell us little of how real games would perform, so let’s take a look at some of those. 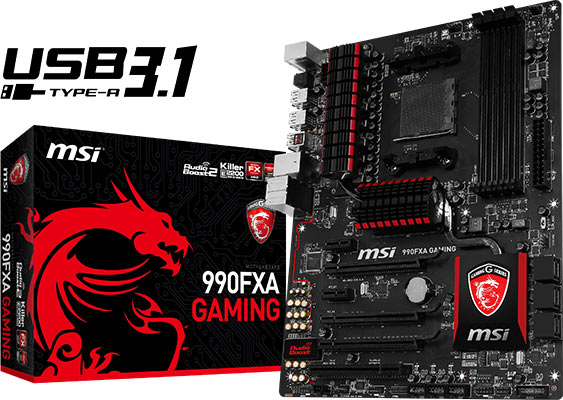