I think it’s important to start off the feature section by mentioning what the ABIT has done differently from so many other implementations of the 915P chipset. ABIT went with a Realtek ALC658 chip which supports AC’97 audio, instead of Intel’s HD Audio specification. Though it’s disappointing to not have HD Audio, it means you will be saving money on the cost of the motherboard. AC’97 is good enough for most people, but those serious about audio or gaming will want a dedicated sound card or look at ABIT’s more expensive options (like their Fatal1ty line of boards). 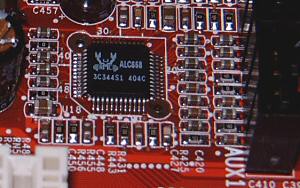 Though ABIT has skimped a little on audio, they did not shy away from making sure you have enough enthusiast features to keep you very happy. Their ‘uGuru’ microprocessor allows you to tweak from both the BIOS and in Windows. For the BIOS, it means a whole selection of voltages, frequencies, and monitoring settings. In Windows, uGuru allows you to overclock on the fly using their software. I will go into this with more detail in the BIOS and Overclocking section. 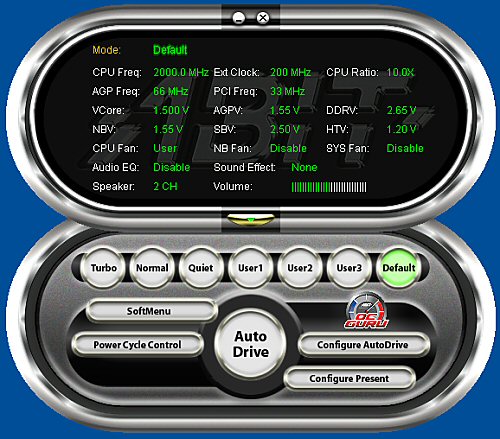 Unlike the Chaintech V915P we reviewed not long ago, the AG8 uses the Intel ICH6R Southbridge. This means you have Matrix RAID functionality for the four SATA connections. However, there is only a single IDE chain so you only get to use two parallel ATA drives. 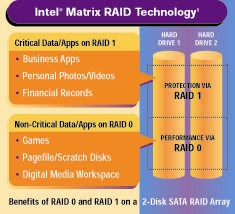 Not to be forgotten, the connectivity on the AG8 is very good considering the cheaper price of the board. First you get Gigabit LAN thanks to a Realtek RTL8110 controller. Though Realtek controllers aren’t as good as some other brands, for most people this is enough. There is also optical SPDIF input and output, and Firewire for your digital devices. 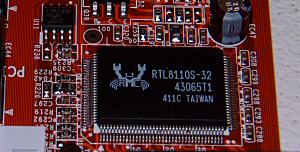 It doesn’t have extra gimmicks like those seen on their Fatal1ty line, ABIT’s AG8 has all the essentials you will need for a decent overclocking and gaming machine.