The ABIT AG8 performs about the same as the rest of the 915P systems in this number-crunching test. Overclocking enthusiasts will see the deltas as significant, but for general users the differences are trivial.

In this intensive benchmark using the freely available Maya 6.0 Personal Learning Edition and a modified version of SPEC’s Maya 5 benchmark, we can see the ABIT AG8 perform in the middle of the pack. The Asus P5GD2 comes out on top likely thanks to the DDR2 memory.

The ABIT AG8’s performance in this task is mixed. It’s faster than the old nForce 2 and trivially faster than the Chaintech V915P. However the K8T800 Pro system and the 915P running DD2 all perform better by large margins (~10 minutes better for a full length 2-hour film). 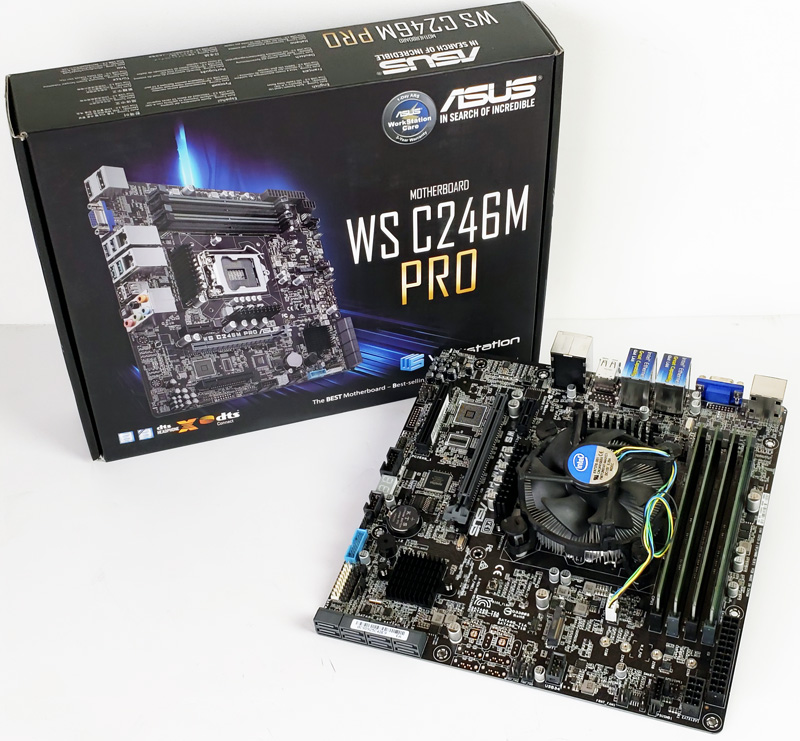