With news of Intel’s dual-core desktop CPU fresh in our minds, AMD has just announced that it will be showcasing its own dual-core CPU. Do we all need dual-core CPU’s in our systems? Proof will be in the benchmarks per usual. Theresa DeOnis, desktop brand manager for AMD, makes an interesting point below which has been highlighted below.

Putting two cores on a chip will allow a computer to perform two tasks at once, she said, or run specially tweaked applications faster. Windows XP Professional will be the operating system of choice for many dual-core desktops, as it is already threaded to run two processors.

“We don’t have a lot of multithreaded applications on the market yet, but it (Toledo) will perform will in multitasking environments,” she said.

The chip will come in the same package and fit in the same PCs as current single-core Athlons, DeOnis said. Nonetheless, she declined to provide the clock speed or other details. 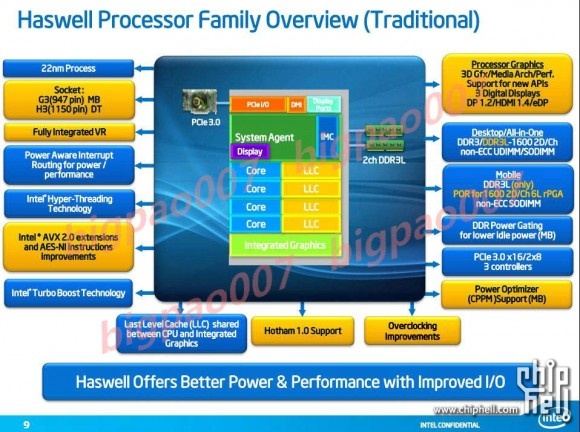