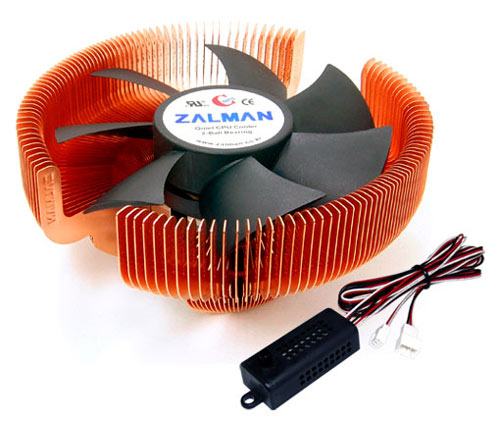 The Zalman CNSP7700-Cu HSF was tested on an open frame K8 test rig consisting of the following components.  The ambient room air temperature was maintained at 23Â°C Â±0.5Â°C.  The CPU was loaded by running Folding@Home 24/7.  Several dozen temperature reading were recorded and averaged over 2~3 days for each test.

Since the 120mm fan is integrated into the heatsink, no other fans were used during testing.  The CNPS7700-Cu fan was connected straight to a motherboard fan header (12 VDC) and also connected to the Fan Mate 2 speed controller, which produced a total of four different speeds.

As you can see, the Zalman CNPS7700-Cu did a very good job of cooling the Athlon 64 processor.  When operating on 12 VDC (plugged into the motherboard fan header) and when the Fan Mate 2 was set to hi speed, the fan noise was detectable but far from noisy.  At low speed the fan was virtually silent but still did a good job of keeping the CPU cool.

For comparison, here are the results from several other popular HSFs for the K8 platform and the stock OEM aluminum HSF that comes bundled with the Athlon 64 3200+.  All HSFs were tested on the same CPU under the same conditions.

A word of caution: each of these heatsinks incorporates unique designs and very different fan styles and sizes, which makes a direct head-to-head comparison difficult.  Obviously though, some coolers still stand out above the rest.

The Zalman CNPS7700-Cu performed similarly to several of the other top HSF’s, based on cooling and noise.  It knocked about 3Â°C off the temperatures produced by the smaller Zalman CNPS7000A cooler previously tested.  The large coolers from Thermalright and Cooler Master, which incorporate heat pipe technology were able to edge out the big Zalman by almost a degree — well within the margin of testing error. 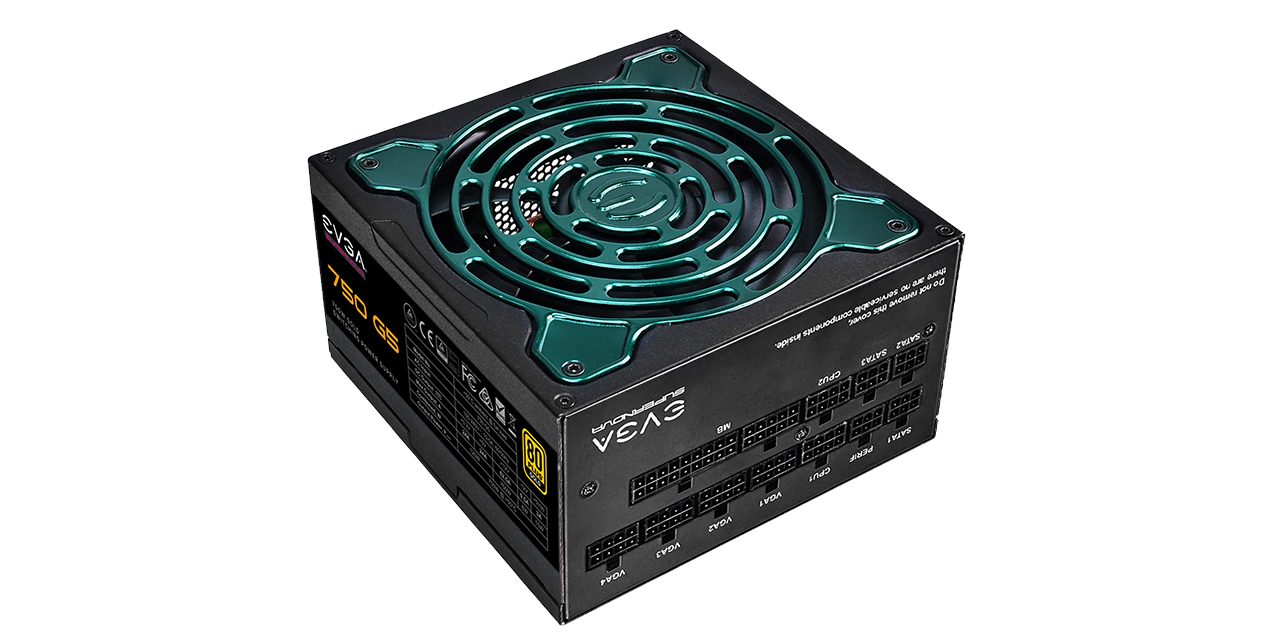