In raw number processing, the Asus P5GDC-V is not quick enough to beat the ABIT AG8, or the Asus P5GD2. Using DDR2 gave a slight boost in speed, but still not enough to crack the 7-minute mark.

Surprisingly, there is no difference in encoding DiVX while using DDR or DDR2 on the P5GDC-V. With strong encoding results from the P5GD2 brother you would expect similar performance on the P5DGC-V, but this is not the case. 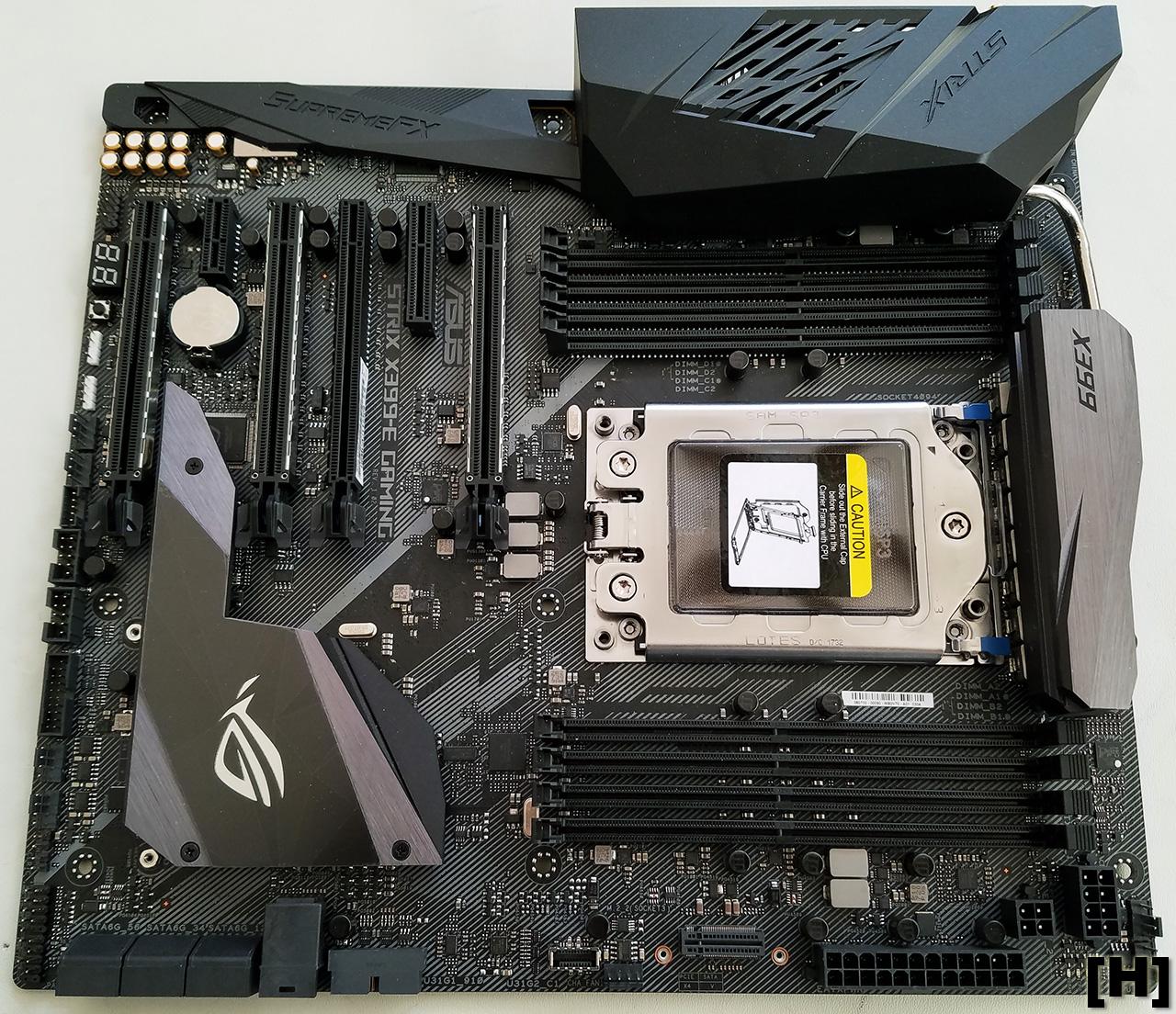