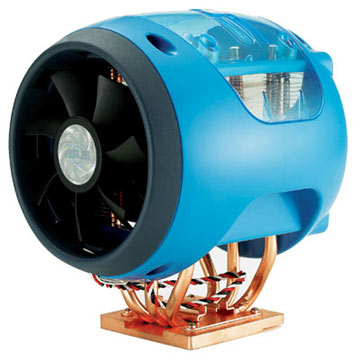 For this review, I will be using an open chassis AMD Athlon 64 test rig.  Both the heatsink base and CPU IHS were cleaned with Isopropyl alcohol before applying a small amount of Arctic Silver 5 thermal compound.

The printed installation guide includes detailed instructions for mounting the Star Ice on to all the current CPU platforms.  However, the guide is so tiny it can be hard to make out specific details from some of the photos.

After a couple test mounts I found I was getting very little contact between the CPU base and A64 IHS.  Even after applying an extra amount of thermal paste, I was still only getting contact around the edges of the IHS with none in the center — not good.

A quick check of the base showed it was badly concave in shape.  In fact it was so bad I could actually slide a 0.003′ piece of shim stock under a straight edge lying across the base.

My first reaction was to put the Star Ice cooler back in the box and call it a day because I’m not about to jeopardize my CPU’s life span because of potential overheating.  Instead I spent the next hour lapping the Star Ice base with #220, #400,  and #600 wet-paper to get the base flat.  Now I can proceed with confidence but also must acknowledge that my test results will not be what the average user will experience.

Once the Asus Star Ice CPU cooler was securely positioned another minor problem became apparent.  Because the cooler is so big it may interfere with components on some motherboards and with certain case configurations.

Did I mention the Star Ice is a very large (not to mention heavy) cooler!  Looking at the installation from another angle you can see we have an interference issue with the DIMM slots. 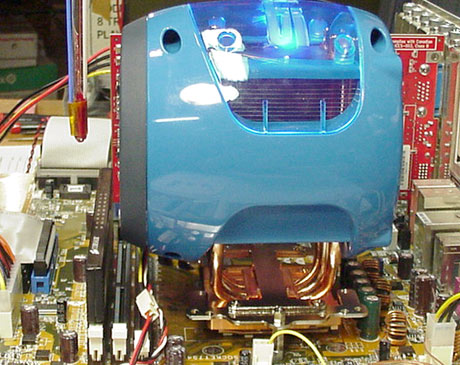 On my particular motherboard (Asus K8N-E Deluxe), the Star Ice cooler overhung the first two DIMM slots so that they could not be used.  Only the furthest DIMM slot from the CPU was clear.  OK, lets get on to the testingâ€¦

Are you a USB junkie? 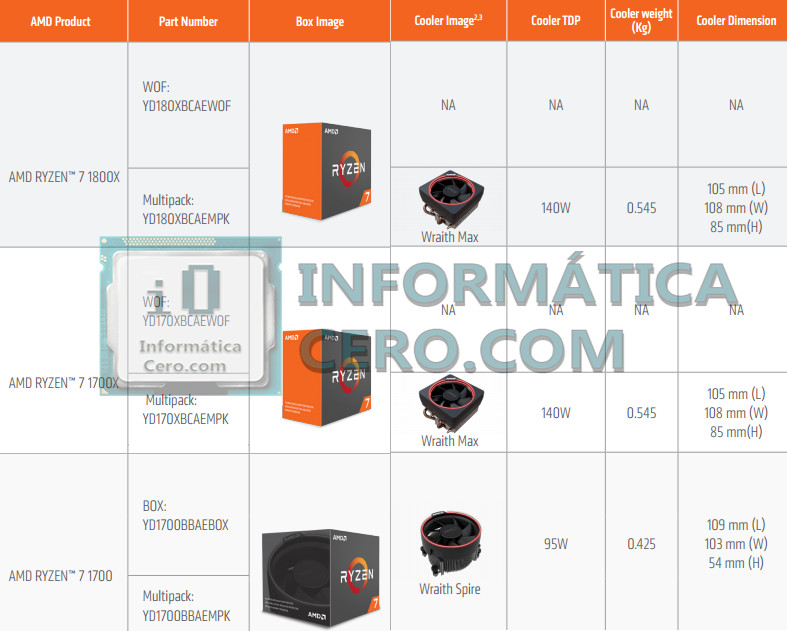 AMD Ryzen CPUs Will Be Available With New Stock Coolers