Definitely one of the lesser known GPU vendors, the Club 3D X800 XL PCIe card is being reviewed by the gang at Viperlair today.

I’ve not had a chance to look at a Club-3D product before; I’ve seen them in the shops occasionally along with other brands but for some reason I’ve not actually picked one up. It would seem from the overall package of this Club-3D Radeon X800XL that was an error. The overall package is not what I would call extensive, but there isn’t any crap included either. Also, this is going to retail for around the Â£250 mark so the package fits the price well. You do get a feeling of exclusiveness from the bundle which is exactly the image Club-3D are after. 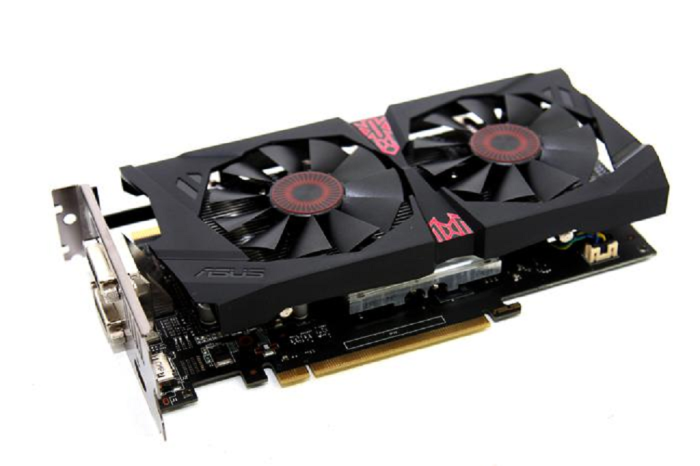