Our buddies over at Anandtech have done a little write up on the recently announced AMD Turion 64 technology, so head on over and give it a read if you are interested in the next AMD mobile products.

AMD doesn’t have the resources of Intel, that’s plain and simple.  They have done an excellent job with their K8 architecture, but for AMD to devote additional resources to developing another architecture, strictly mobile oriented, it’s just not possible at this time.  At the same time, AMD’s Athlon 64 is far more suited for mobile environments than Intel’s Pentium 4 ever was, so the need for a mobile specific architecture isn’t as great for AMD as it was for Intel.  So when AMD announced their Turion 64 ‘Mobile Technology’ we had a feeling it would be something very similar to their desktop Athlon 64s, today AMD confirmed that.

Take a good look, you won’t see this one for a while 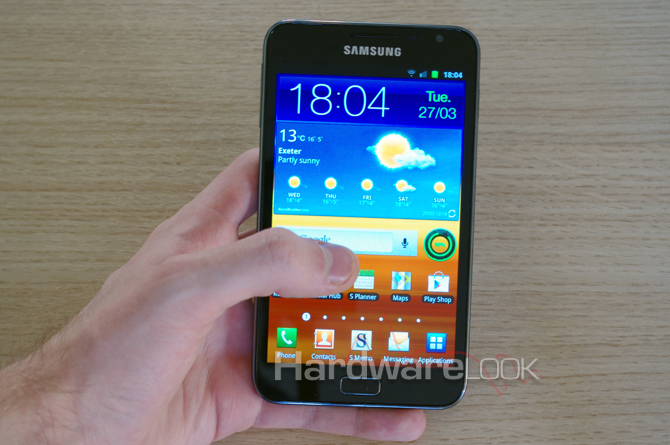 Samsung’s Tablet Phone, can the Galaxy Note do both jobs well?