The fine folks over at The Tech Report have written an article that shows the benefits to Intel’s new Matrix RAID technology, currently available only on the ICH6R south bridge chip.  Is the technology that makes moving to RAID cheap enough for all of us?

Based on the results of our testing, Matrix RAID volumes appear to be every bit as fast as their traditional RAID counterparts. In some cases, they’re even faster, although that may be an artifact of the fact that our Matrix RAID volumes were confined to the beginning of the disk. Either way, Matrix RAID holds up its end of the bargain and delivers the best of both RAID 0 and RAID 1 with only two drives. That’s pretty sweet. 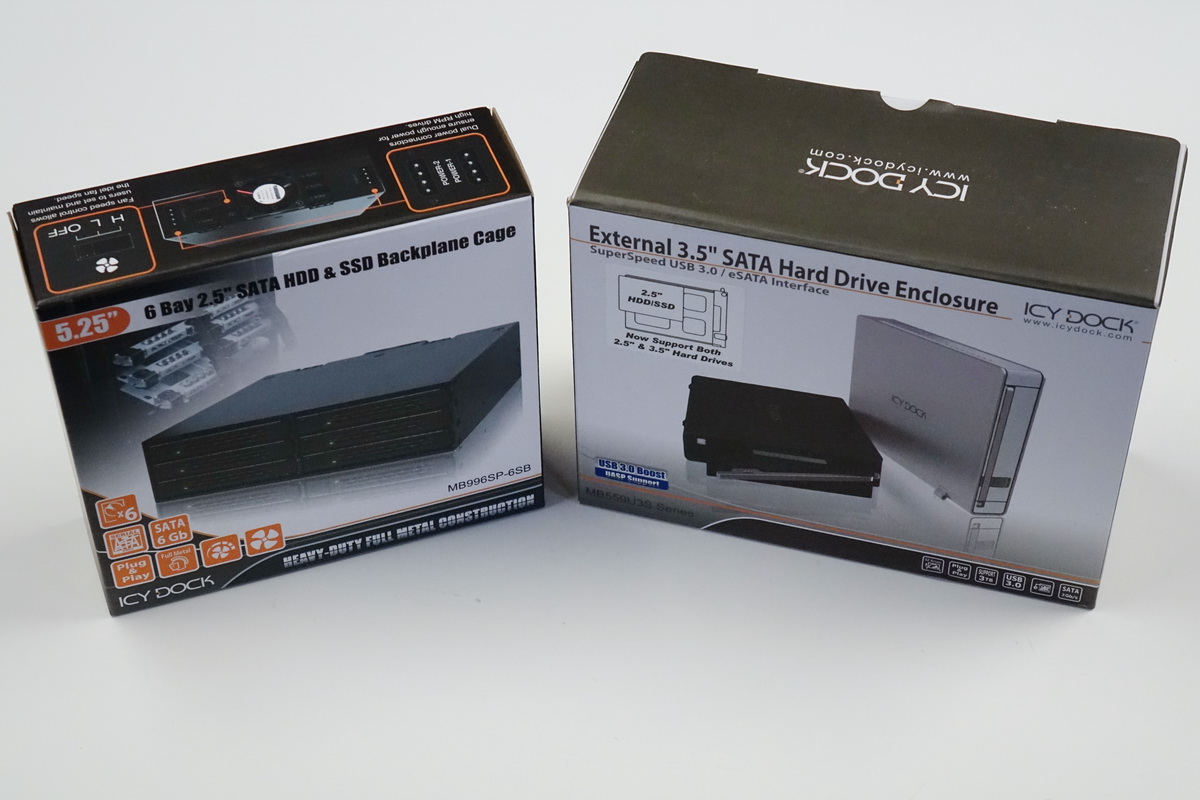