Want to read about one sites experiences overclocking the 3500+ Newcastle core processor?  They say that buying a CPU is luck of the draw on whether you get Newcastle or Winchester, or any core, but if you look around at most online sites like Newegg, they specify for you.

There’s little doubt that the AMD Athlon64 3500+ is the processor that most enthusiasts will go with as it offers a higher multiplier than lower end models but does not break the bank either. The particular chip used here is a retail unit, based on the CBAXC stepping and was built in week 37 of 2004. The core was built on 0.13 micron manufacturing which means it’s using a Newcastle core. I probably would have had better results if I was using a 0.09 micron Winchester.

A quiet heart for your HTPC 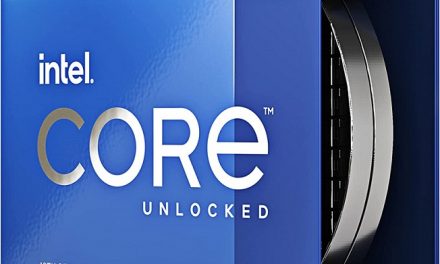