“GammaChrome represents the next generation of GPUs, combining superlative video features and amazing 3D performance with native PCI Express, exceeding the expectations of even the most discerning mainstream users,” said Gerry Liu, Vice President of Marketing at S3 Graphics. “Pound for pound, GammaChromeS18 outpaces its competitors for performance and real features in this highly contested market.”

Boasting powerful video processing capabilities as well as superb 3D performance, GammaChrome is the latest range of high performance, feature-rich GPUs from S3 Graphics, distinctive for the native support of both the new PCI Express interconnect, implemented as x16 or x8 for a total throughput of up to 8GB/s, as well as the trademark Hi-Def HDTV.

With clock speeds of up to 500MHz, the GammaChromeS18 family covers the entire mainstream segment of the graphics market and beyond, yet maintains the low power design aspect of S3 Graphics’ Chrome series of GPUs, requiring less noisy cooling that can detract from the viewing experience.

The highly regarded Chromotion programmable video engine, first introduced with the DeltaChrome family of AGP GPUs, has been enhanced for GammaChrome to provide the ultimate video quality and performance. Superb line doubling is achieved using the adaptive de-interlacing technique, with per-pixel analysis of a video stream in real time for optimal processing, amounting to a video engine computational capacity on a par with the 3D engine itself.

Chromotion 2.0 also provides ArtisticLicense(TM) real time video effects and filtering, while low bit-rate blocky video clips can be processed to render smoother, more detailed video. Another exciting feature is ChromoVision, which provides simultaneous playback both full screen on TV or HDTV and in a window on the PC desktop.

The high quality, native HDTV-out integrated into GammaChrome is the industry’s only 1080p (progressive) capable true HD encoder, able to drive the very latest HDTV-enabled screens and create the most stunning display ever from a PC. Not only is the image output by GammaChrome dense and rich, but your PC display can also utilize the entire wide screen and big screen capabilities of HDTVs, maximizing the investment in this cutting-edge display format.

For more information on S3 Graphics GammaChromeS18, please visit our website at: 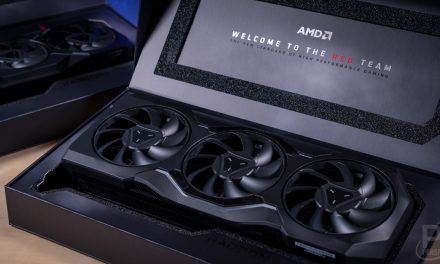 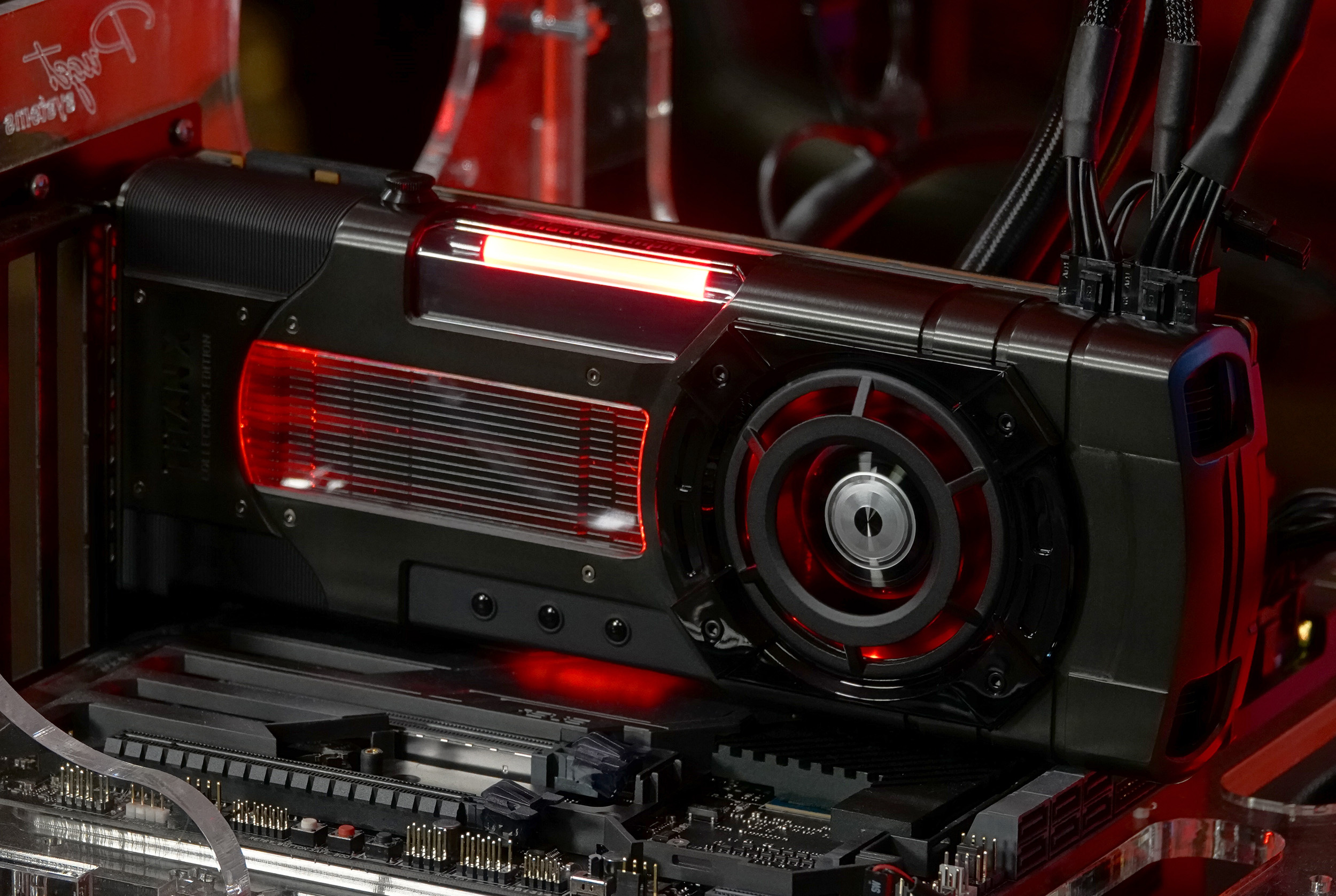