Corsair Partners with NVIDIA in new SLI Chipset for Intel

This latest core-logic solution from NVIDIA combines the power of NVIDIA SLI graphics technology with state–of–the–art DDR2 memory support, making it the platform of choice for the Intel Pentium 4 processor. This platform is targeted at Intel’s enthusiast and performance market.

Throughout the development of the nForce4 SLI Intel Edition MCP, Corsair has worked very closely with NVIDIA in testing and qualifying the highest performance solutions to provide the best overall system performance. “Corsair is a leader in enthusiast memory, and their knowledge of performance memory was a big help in the optimization of our NVIDIA nForce4 SLI Intel Edition memory controller interface,” stated Drew Henry, general manager of MCP products at NVIDIA. “We believe the net result of our collaboration with Corsair is a DDR2 memory subsystem that will set new performance standards.”

“We at Corsair are big believers in the performance promise offered by DDR2 memory”, stated John Beekley, VP of Applications Engineering at Corsair. “We are extremely impressed with the combination of performance and stability that NVIDIA has built into this platform, along with the flexibility NVIDIA technology provides in terms of memory speed and latency settings.”

As part of the Corsair effort to support the NVIDIA nForce4 SLI Intel Edition MCP, Corsair will also partner with several leading NVIDIA motherboard ODM partners. Corsair’s high performance memory modules will be certified on individual motherboard models to ensure that consumers and system integrators are guaranteed of reaching the full performance potential of the motherboard, the chipset and the memory subsystem combination.

The current products certified by NVIDIA and Corsair for the nForce4 SLI Intel Edition MCP are:

For more information on Corsair’s involvement and support of the NVIDIA nForce4 SLI Intel Edition MCP, and the NVIDIA motherboard launch partners go to: www.corsairmemory.com 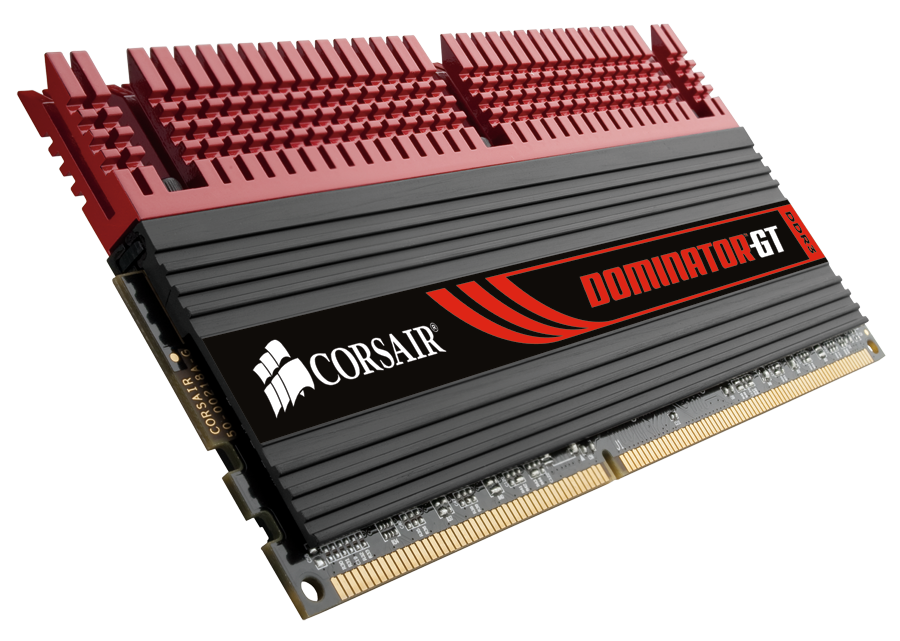