Again, the full release is here on the AMD.com website.

‘Because we built AMD64 technology from the ground-up for multi-core processing, it is a non-disruptive, upgradeable platform, for high-performance software and hardware solutions. AMD OEM partners and system builders can now have several inherent advantages over the competitionâ€”faster time-to-market, lower design and support costs and potentially lower cost of operations. This is the height of customer-centric innovation,’ said Marty Seyer, corporate vice president and general manager, Microprocessor Business Unit, Computation Products Group, AMD. ‘AMD64 dual-core processors are designed to fit inside the same thermal envelope and infrastructure as our AMD64 single-core processors. OEMs who will be supporting upgrades of dual-core processors can perform a BIOS upgrade and immediately enable their existing AMD64 platforms to take advantage of the power of dual-core processing for servers and workstations. AMD leads this market with superior innovation, superior architecture and an unwavering vision with dual core.’ 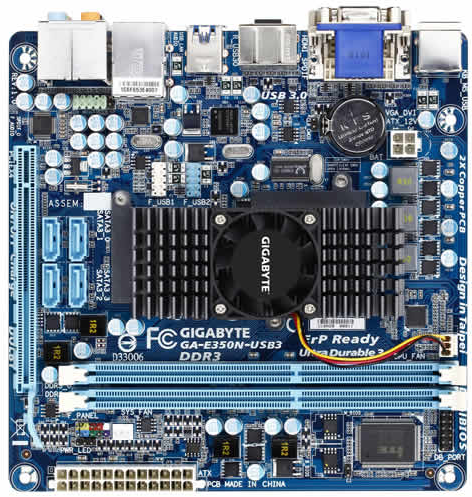