It looks like Asus is readying to see motherboard productions go even higher.

Asustek Computer yesterday broke ground for its new manufacturing site in Nanhui, Shanghai, with the plant set to be ready for volume production in the middle of 2006, according to the Chinese-language Commercial Times. The production scale at the new plant will be three times larger than that of its Suzhou plant, the paper indicated.

Asustek will invest about NT$2 billion (NT$63.77 million) in the Nanhui plant, according to company sources. The plant will mainly specialize in production of consumer electronics devices including game consoles, MP3 players and automotive electronics, indicated the sources. 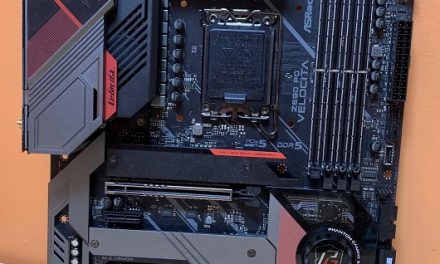 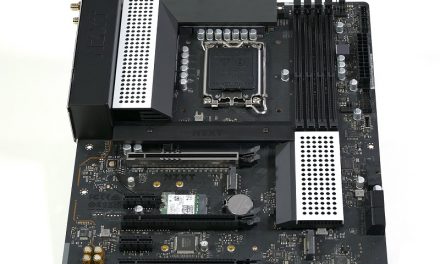