As usual, Asus has provided a lot of the accessories you need to take full advantage of the features included on the board. 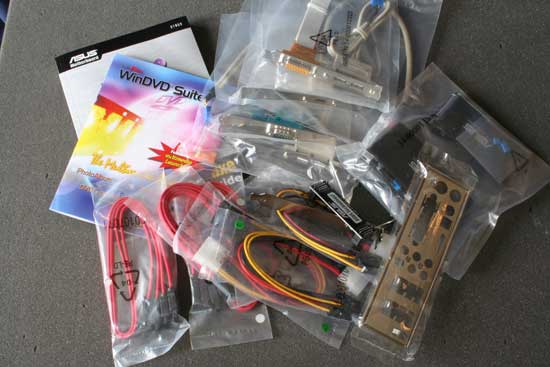 In this mess of a picture you should see headers for the COM port, USB 2.0 and Game ports.  Also there is a header for additional Firewire connections.  There are also five total Serial ATA cables and two Serial ATA power adaptors with two plugs on each.  Two standard IDE cables and a floppy cable are thrown in for good measure.

Overclocking on the P5ND2-SLI motherboard turned out to be a pretty easy going experience.  I was able to overclock my retail 520 processor that runs at 2.8 GHz by default up to a 274 MHz FSB.  This gave me a total CPU frequency of 3.83 GHz using some basic water cooling components.  I did have to increase the voltage to the CPU a bit, as well as bring back the DDR2 memory timings quite a bit, just to their SPD settings of 4-4-4-14 in order to get this overclock stable.

This particular CPU is a VERY good overclocker, so while you may not get these same results with your Pentium 4 processor, the board is able to handle it if you can.

It should be noted that the memory on the NVIDIA nForce4 SLI Intel Edition motherboard was running at substantially lower timings than those on the 925XE memory.  The NVIDIA chipset came equiped with some super fast Corsair Memory modules rated at 675 MHz at 3-2-2-8 timings! 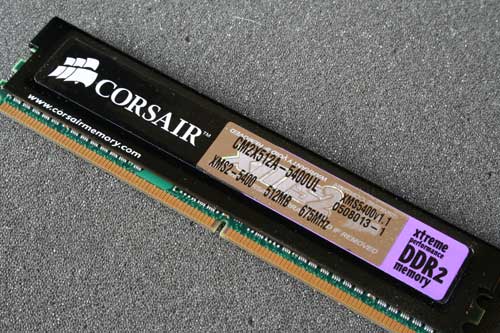 What’s the catch?  It needs to run at 2.1v to reach that speed!  Standard DDR2 memories run at 1.8v, so that is a significant increase in power.  What’s even more of a catch?  NVIDIA is starting a “memory module certification” program of sorts that will allow memory companies to submit their memories into NVIDIA for verification of standing up to the stress of living in an NF4-Intel based motherboard.  Does this all sound very familiar?  It should, because its the same principle NVIDIA had with the release of SLI. 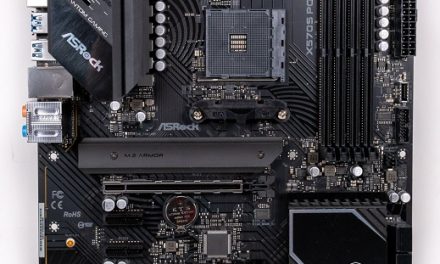 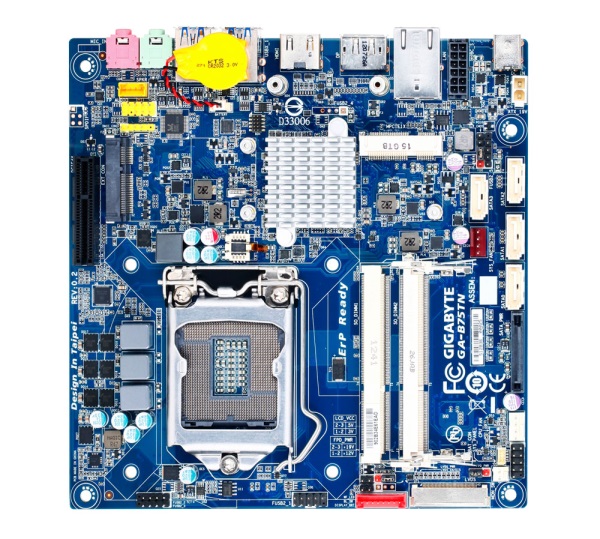