For NVIDIA’s TurboCache cards, I received a pair of samples from add-in card vendor PNY, common to most people reading this probably. 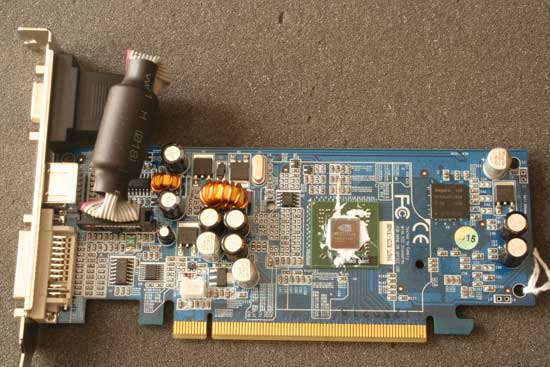 The 32MB version of the TurboCache products is shown here and came with the following specifications: 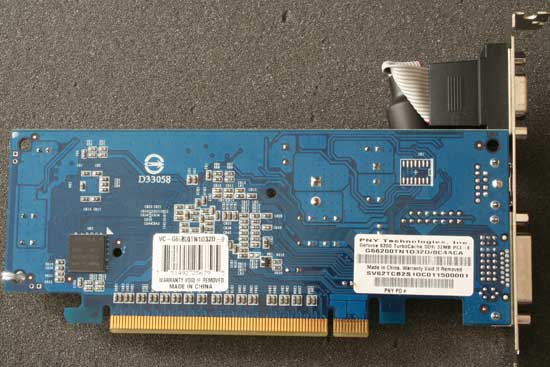 The second card I received was the 64MB version that looks very similar, but has some important technical differences. 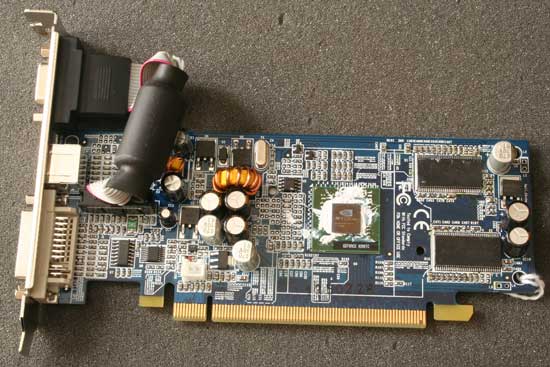 You should notice that the 64 MB card, though it does have MORE memory, it is using SLOWER memory as well.  This turns out to be a very crucial piece of information when we look at the performance of these two cards against each other.

Both the NVIDIA 6200 TC cards are powered solely by the PCI Express bus and use passive cooling, even though there is a fan header on the PCB.  Both also sport a single DVI, VGA and TV output port, though this will vary from vendor to vendor.  Both cards are able to address up to 128 MB of total memory, including their local buffer and system memory. 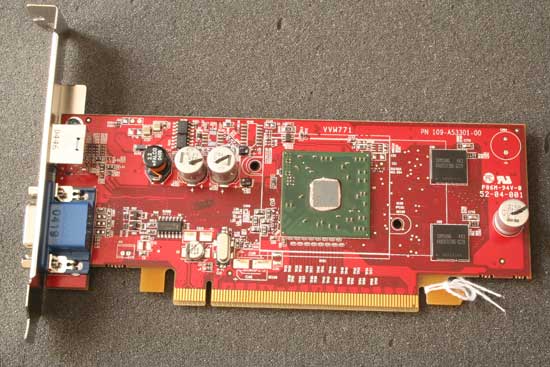 ATI’s specs are as follows: 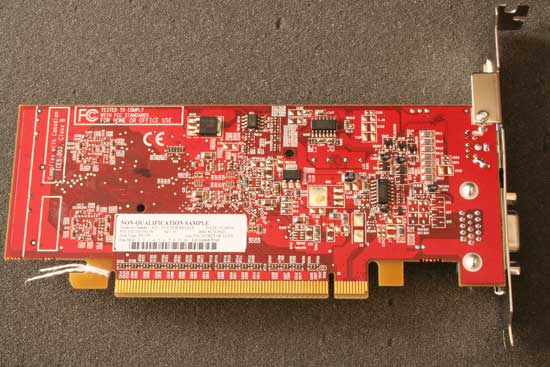 The specifications seem to put the ATI X300 SE HM card right on par with the 32MB TurboCache card from PNY.  Both have the same memory interface of 64-bits, same memory speeds and packaging, etc.  The Radeon X300 SE HM is also a passively cooled GPU that doesn’t require the use of an external power connection.  However, it does not have a DVI connection, instead relying on VGA and TV output only.  This card is able to address up to 128 MB of total memory as well. 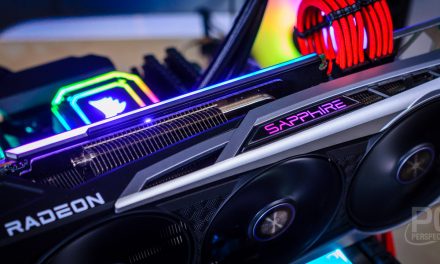