For those of you that might have questioned AMD’s move to DDR2 for their next processor, you should know that current reports are showing DDR2 to account for half of all DRAM in production by the end of this year.  So we should see DDR and DDR2 memory prices close to equalized or maybe even see DDR2 cheaper by Christmas time.

Samsung announced it expects its DDR2 output to occupy 38% of its overall DRAM output in the fourth quarter of this year, while Infineon, Hynix and Nanya expect their DDR2 production to account for more than half of their DRAM output by the end of the year. 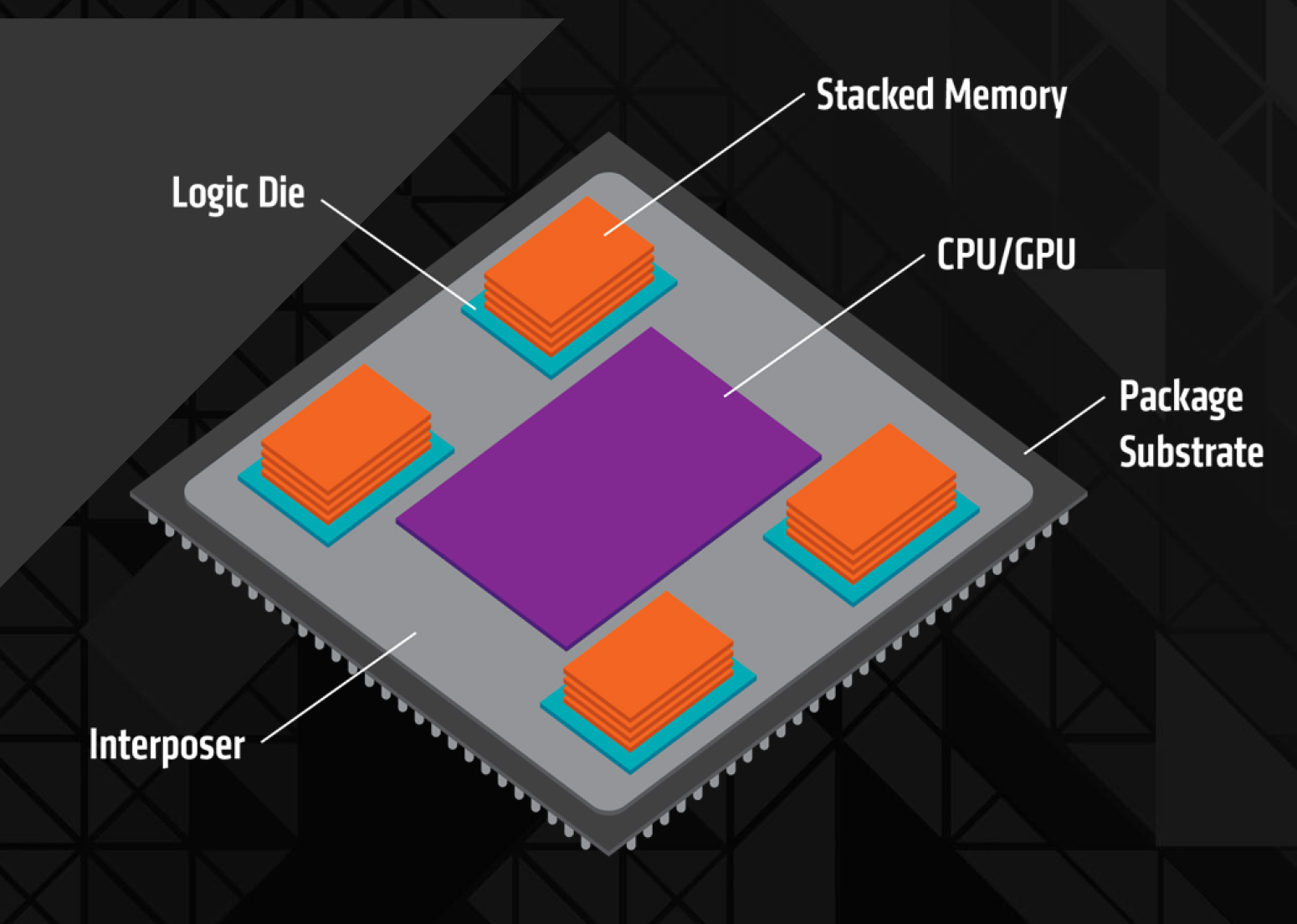