Keith over at HardOCP has put together another HardOCP 1000 article that finds the best upgrades a user can get for a $1000 at Newegg.com.

After deciding on a CPU, we turned the next few hundred dollars of our money toward a motherboard. There are several boards on the market that could fill our needs for out-of-the-box usability, stability, and performance, but future upgradeability is also a top requirement for us. It is important to target purchases that maximize our investments. A motherboard should have a robust feature set and allow for at least two upgrades in the future. As you’ll see, the board we chose will allow you to upgrade the CPU and even the video card at a later date. 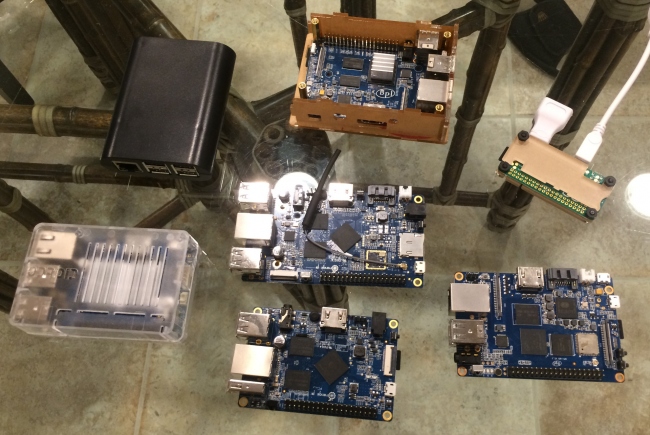 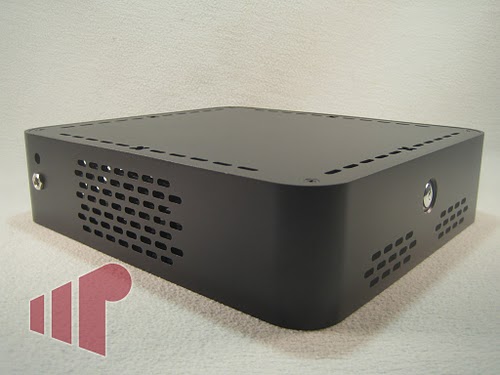