It looks like Intel may be having more problems than we might be seeing at first glance.  Yesterday we reported that Intel was having some chipset shortages that the motherboard vendors were reporting, and today we are hearing that a shortage of Pentium D processors is going to hit as well.  But this time, because of low demand.  At Computex, many Intel dual core capable boards will be on display, but with a maximum of 500,000 procesors by years end available in the market (this includes Dell, etc) end users may not be looking for them afterall.  Is some of this self induced?

Because of limited supply of processors and chipsets, shipments of motherboards based on the 945-platform will only reach 7% of total Intel-based mobo shipments by the end of the year, the sources said.

The percentage is low compared to 20-30% usually recorded in the past for other platforms six months after debuting, the sources said.

Quotes for motherboards supporting the 945-platform will be about US$90, which is US$15-20 more expensive than 915-based mobos, the sources said. 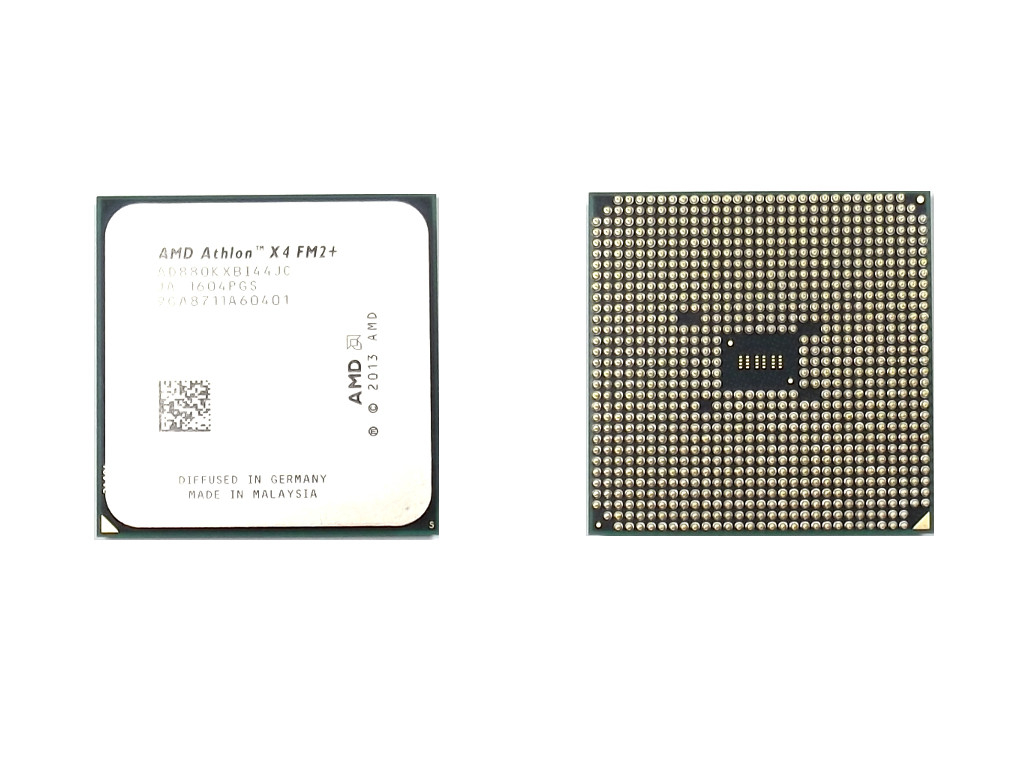 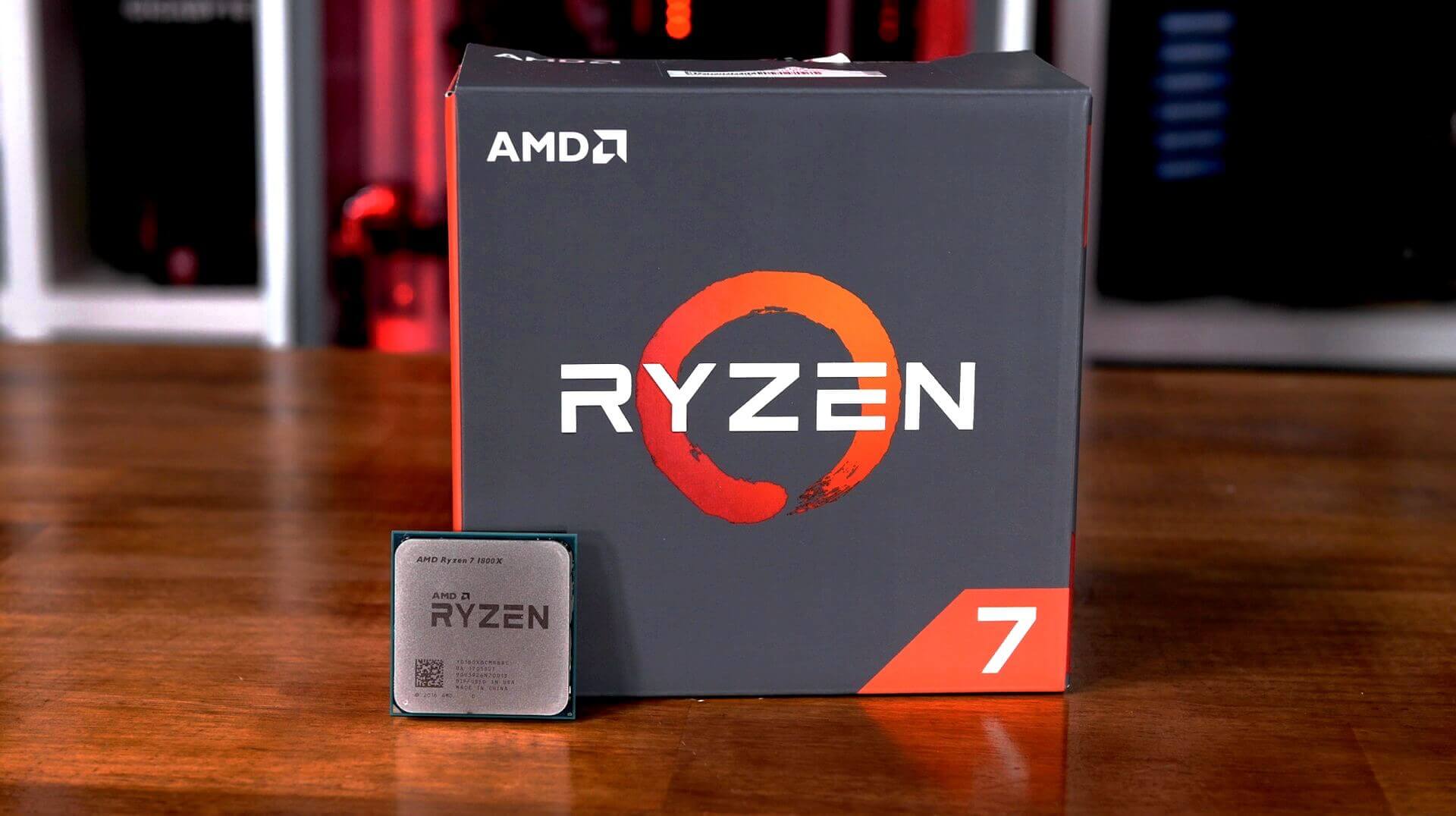 A Little CPU Nostalgia For Your Friday