The gang at Tech Report have gotten around to reviewing the Intel Pentium Extreme Ediition 840 processor, the fastest dual core offering from Intel. 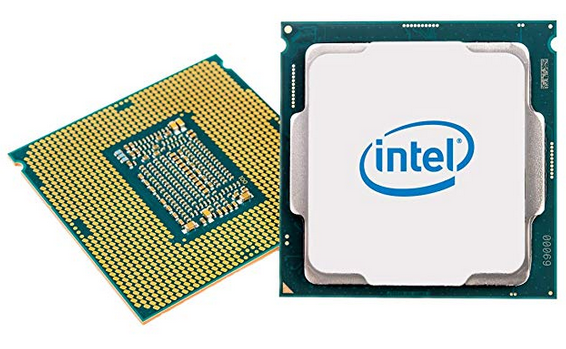 AMD is steering towards a great 2010